Brett Lawrie Has Pizza With Girl Who Cried When Jays Traded Him (Photos) - NESN.com Skip to content

YouTube videos of kids crying over sports really are nothing new, so when a Toronto Blue Jays fan posted one of his inconsolable 6-year-old daughter after Brett Lawrie was traded, most people probably watched it and moved on.

Not Brett Lawrie, though.

The third baseman, who was shipped to the Oakland Athletics for Josh Donaldson, saw the viral video and took notice. So on Friday, Lawrie surprised the little girl, whose name is Amelia, and they enjoyed some pizza together.

Amelia and myself at Boston pizza !!! âœŒï¸âœŒï¸ðŸŽ…ðŸŽ…

But his pizza date actually was Lawrie’s second stop of the day. His first stop was to the Boys and Girls Club of British Columbia to hand out gifts.

Pittsburgh Penguins star Sidney Crosby is being tested for mumps, and it’s not hard to imagine why.

SEC football recruit D’Andre Walker used a dancing elf video to reveal Auburn, Tennessee and Georgia as his top three choices. We can only imagine what he’ll do once he commits to one. 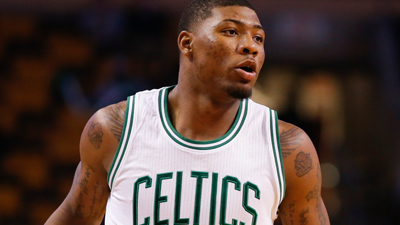 Sidney Crosby Being Tested For Mumps, Will Miss Two Games For Penguins