If you expected Danny Ainge to address the Rajon Rondo trade rumors directly in his Thursday radio appearance, well, you should have known better.

The Boston Celtics’ president of basketball operations did not comment on recent reports that the Dallas Mavericks are making a hard push for his star point guard, but he did note that the Celtics — like most NBA teams around this time of year — have been active in trade discussions.

Dec. 15 was the first day players signed during the previous offseason became eligible to be traded. Thus, it marked the unofficial start of NBA trade season, which runs up through the Feb. 15 trade deadline.

After cautioning fans against taking every rumor at face value — 99 out of 100 turn out to be baloney, he says — Ainge outlined what the Celtics typically look for in a trade return: Stars are the most precious commodity, followed by draft picks and “good, solid players.”

Boston is unlikely to net any stars in exchange for Rondo, as trading him almost certainly would reboot the rebuilding process.

?I don?t know. That?s a good question,? Ainge said when asked if the Celtics can be competitive without Rondo. ?Rajon has been a big part of our team, not just this year but for the past years, as we know. We haven?t really seen what (rookie point guard) Marcus Smart has been able to do yet because he hasn?t been healthy, he?s got such a shortage of minutes and opportunities to play with the ankle sprain. So, it?s a good question. I don?t think any of us know the answer to that.? 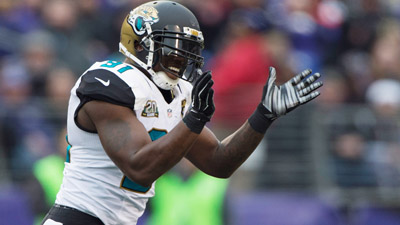 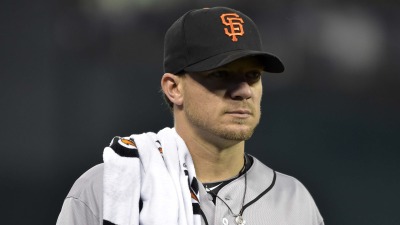