The football that allegedly sparked DeflateGate after the Indianapolis Colts linebacker intercepted New England Patriots quarterback Tom Brady’s pass in the AFC Championship Game could fetch as much as $50,000, according to noted auction house Lelands.

The infamous ball would be the most valuable but isn’t the only item that could demand a hefty price, according to Lelands.com founder and chairman Josh Evans.

Footballs autographed by “My Cousin Vinny” supporting actress Marisa Tomei, who played the Mona Lisa Vito character referenced by Patriots coach Bill Belichick in his press conference, along with Bill Nye “The Science Guy” could be worth $2,500. Even a ball signed by Taran Killiam, who portrayed Brady in a “Saturday Night Live” skit mocking DeflateGate, could garner $250, Lelands estimates. 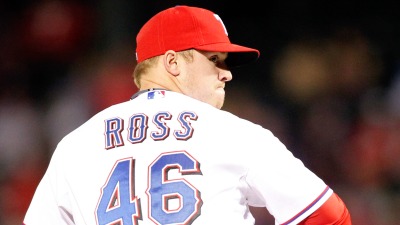 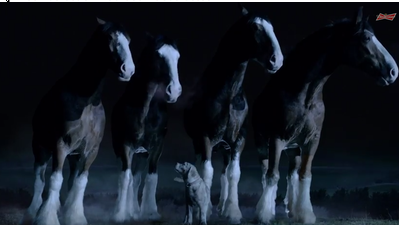