Milan Lucic grew up rooting for the Seattle Seahawks, but that won’t be the case come Feb. 1.

To the Vancouver native, Super Bowl XLIX between the Seahawks and the New England Patriots is his “West Coast team against (his) East Coast team.” But the Boston Bruins winger told WEEI that he won’t abandon his relatively new Pats fandom, which intensified while he was recovering from an injury during the 2009-10 season.

?Since ?€™09 when I had that high ankle sprain, I?€™ve kind of converted into a Patriots fan,? Lucic told WEEI.com’s D.J. Bean on Monday. ?I?€™ve got to stick with my team now and keep cheering for the Pats.?

Lucic even thinks the Patriots’ Super Bowl run could help the Bruins in their own Stanley Cup hopes. 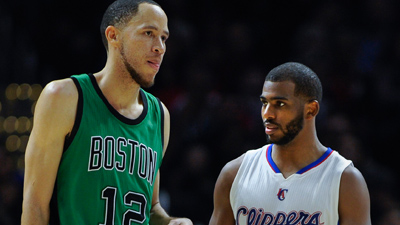 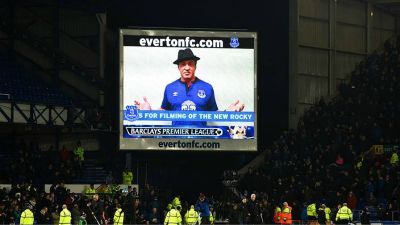