The 2015 version of the Alex Rodriguez show is off and running.

The New York Yankees’ polarizing third baseman is ready to make his return to the spotlight, and he’s trying to get out in front of the media circus that is sure to follow. Rodriguez on Tuesday issued a formal apology to the baseball world for the events that led to his one-year suspension.

“I take full responsibility for the mistakes that led to my suspension for the 2014 season,” Rodriguez said in a handwritten letter released Tuesday afternoon. “I regret that my actions made the situation worse than it needed to be.”

Rodriguez also acknowledged the public backlash he’s faced in recent years, most of which came after he lied about his performance-enhancing drug use.

“I accept the fact that many of you will not believe my apology or anything that I say at this point,” he wrote. “I understand why and that’s on me. It was gracious of the Yankees to offer me the use of Yankee Stadium for this apology, but I decided that next time I am in Yankee Stadium, I should be in pinstripes doing my job.” 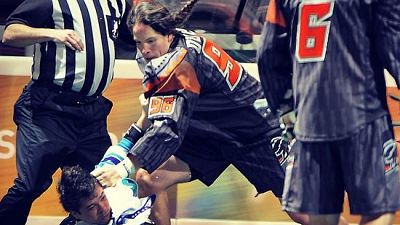 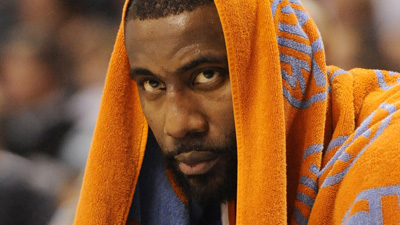 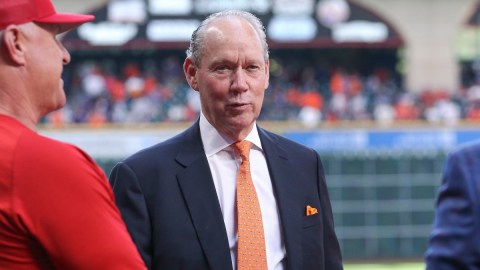 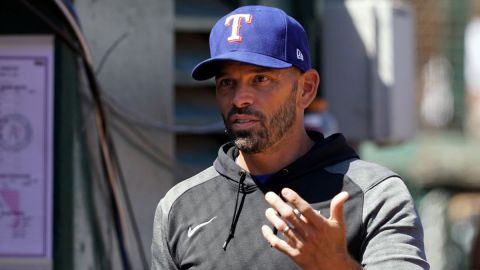 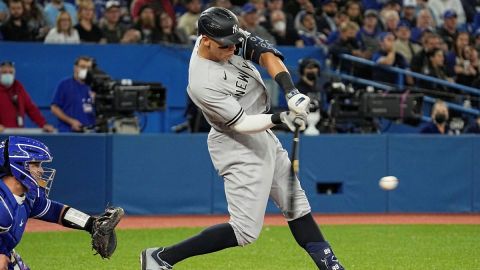 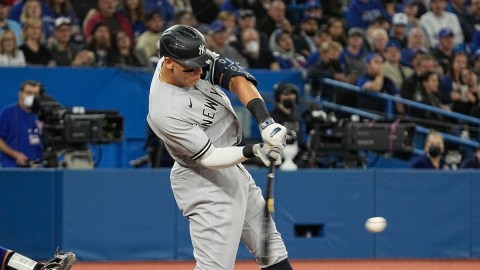