EAST RUTHERFORD, N.J. — Ann Mara, the matriarch of the NFL’s New York Giants for the past 60 years, has died. She was 85.

Ann Mara slipped in front of her home in Rye, N.Y., during an ice storm two weeks ago and was hospitalized with a head injury the following day. While there were initial hopes for recovery, John Mara said, complications developed, and she died early Sunday surrounded by her family.

Ann Mara and her children owned 50 percent of the Giants, as one of the founding families of the league, since the death of her husband, Hall of Famer Wellington Mara, in 2005. While she was not active in daily operations, her opinion was valued greatly.

“Mrs. Mara was a tower of strength, dignity and inspiration for her family and all of us in the NFL,” Commissioner Roger Goodell said in a statement. “Her family and the Giants organization have always reflected Mrs. Mara’s competitive spirit, integrity and wonderful sense of humor. Our thoughts and prayers are with John Mara and the entire Mara family.”

Ann Mara was a prominent philanthropist who supported educational organizations. Mara also helped children with cancer through the Ronald McDonald House of New York. In November, she dedicated the opening of a new building for the San Miguel Academy for children at risk, which was built through the NFL Snowflake Foundation.

Three days before MetLife Stadium — the home of the Giants and New York Jets — was the site of the Super Bowl last year, Ann Mara received the Paul J. Tagliabue Award of Excellence. It is presented to a league or team executive who demonstrates the integrity and leadership that he exhibited in career development opportunities for minority candidates and advocacy for diversity on the league and club level when he was NFL commissioner.

“She has been the leader of our family in every way, and we will miss her dearly,” John Mara said.

Current and former Giants players reacted to the death on social media.

“Rest in Peace Mrs. Mara. My prayers also for The Mara family. What a great woman!!!!” current Oakland Raiders defensive end Justin Tuck wrote. Tuck was a member of the 2007 and 2011 Giants Super Bowl champions.

Giants safety Antrel Rolle called Ann Mara an angel and a blessing in his five years with the team.

“I absolutely love this woman!” Rolle tweeted. “She had a smile that would brighten anyone’s day. She was our fighter & backbone.”

Born Ann Mumm in New York on June 18, 1929, Mara is survived by 11 children, 43 grandchildren and 16 great-grandchildren. One of her grandchildren, Chris’ daughter Rooney Mara, was nominated for an Oscar for best actress for “The Girl With the Dragon Tattoo” in 2012. 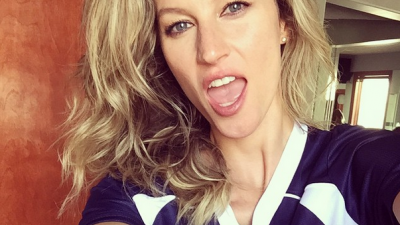 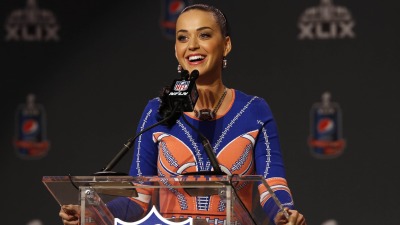 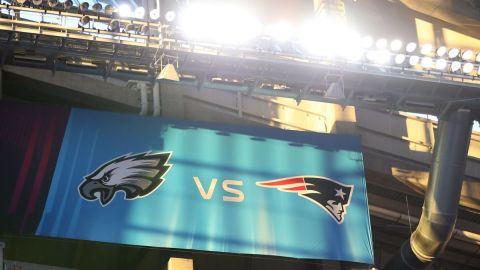 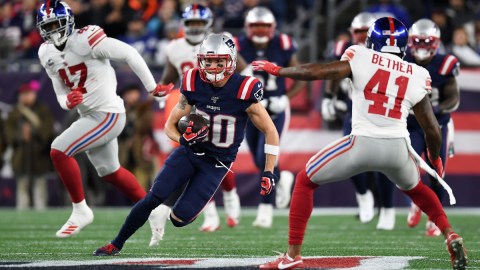 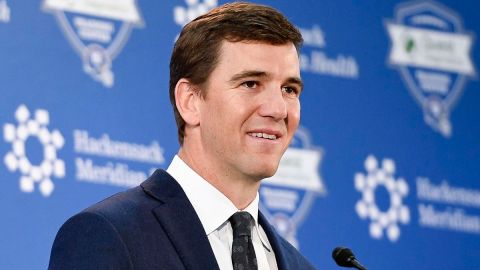