Two things Boston has plenty of are sports and snow, so why not find some way to combine the two?

Boston could soon reach Kelly Olynyk levels, though, as yet another storm (unfortunately) might bring an additional foot of snow to the city by the weekend. 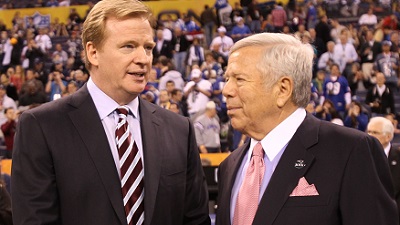 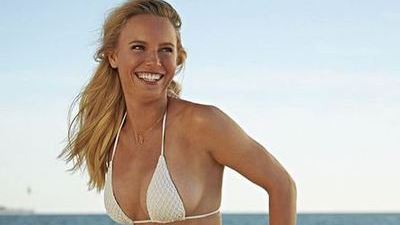