The Chicago Cubs have added another player with Boston Red Sox ties.

The Cubs announced Wednesday that they have claimed left-handed pitcher Drake Britton off waivers from the Red Sox. Britton was designated for assignment last week when the Red Sox signed right-hander Alexi Ogando to a one-year contract.

Britton spent most of last season with Triple-A Pawtucket. The 25-year-old posted a 5.86 ERA in 45 relief appearances spanning 58 1/3 innings. He struck out 5.7 batters per nine innings, which was well below his minor league average.

It isn’t surprising that someone took a flier on Britton, though, as the southpaw showed promise down the stretch with Boston in 2013. Britton owns a 2.93 ERA in 25 career major league appearances spanning 27 2/3 innings.

The Cubs designated right-hander Gonzalez Germen for assignment to make room for Britton on their 40-man roster. 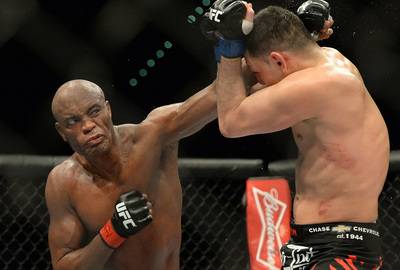 Anderson Silva Jumps To No. 8 Spot In Rankings After UFC 183 Win 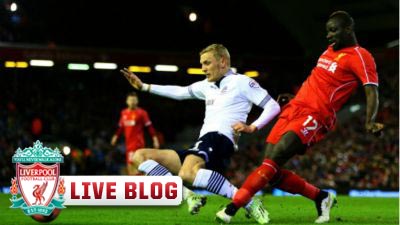