The Boston Red Sox have made another big splash in international waters.

The Red Sox signed Cuban infield prospect Yoan Moncada to a contract Monday, according to multiple reports. MLB.com’s Jesse Sanchez first reported the news, saying the deal is believed to be worth $30 million over an undetermined number of years. Yahoo! Sports reporter Jeff Passan confirmed the report shortly after the news broke.

The Red Sox were one of a handful of teams interested in the 19-year-old, as the New York Yankees, San Diego Padres and Los Angeles Dodgers all reportedly figured to be involved in the sweepstakes.

Moncada, a switch-hitter, mostly played second base in Cuba, but he’s reportedly able to play third base and outfield, too. Moncada obviously would need plenty of time in the minors, but some believe he figures to be a player who could project to be a good major leaguer. One talent evaluator recently told The Boston Globe that Moncada has the ability to develop into a player the caliber of Robinson Cano or Chase Utley.

Baseball America’s Ben Badler put the scouting community’s take on Moncada into perspective with one tweet. 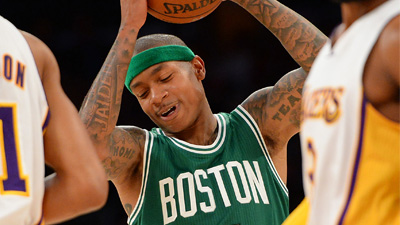 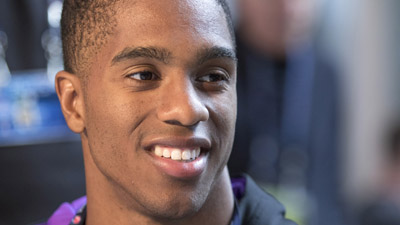