BOSTON — The Anaheim Ducks were the No. 1 seed in the Western Conference playoffs last season and came within one game of reaching the conference final.

Despite having a 3-2 series lead over the eventual Stanley Cup champion Los Angeles Kings, the Ducks lost their conference semifinals series in a disappointing 6-2 Game 7 loss on home ice.

One of the reasons for Anaheim’s playoff exit was a lack of depth and elite two-way skill at center. Ducks captain Ryan Getzlaf is one of the best centers in the NHL and a Hart Trophy candidate, but after him, the team’s depth down the middle wasn’t good enough against a Kings team loaded at center with Anze Kopitar, Jeff Carter and Jarret Stoll. Most championship teams have two legitimate top-six centers, which Anaheim lacked in 2013-14.

One of Ducks general manager Bob Murray’s goals in the offseason was to upgrade this position, and he did just that by acquiring Ryan Kesler from the Vancouver Canucks in a trade that didn’t cost him his best first-round pick in the 2014 NHL draft or an elite prospect.

“It’s depth, depth and experience,” Getzlaf said before Thursday’s game against the Boston Bruins when asked how the addition of Kesler makes the Ducks better equipped for playoff success this campaign compared to last season. “(Kesler) has been in the league a long time, he’s been in the Stanley Cup Final before, I think he’s added another element to our game.”

Kesler has proven to be a valuable component in the Ducks’ forward group and is helping the team in a positive way at both ends of the ice. He ranks third on the team in scoring with 46 points (19 goals, 27 assists), first in shots (193), second in power-play goals (five) and opposes the toughest competition of any Ducks forward, per BehindtheNet.ca.

Kesler is making a difference in the faceoff dot, too. His 55.8 faceoff percentage leads the Ducks and ranks among the league leaders. This success in the dot has helped Anaheim improve from 20th in faceoff percentage last season to ninth this year.

Ducks head coach Bruce Boudreau has relied a lot on Kesler in all situations this season, including the power play and penalty kill. He’s averaging 19:53 of ice time, including 4:47 of special teams ice time, per game. Getzlaf is the only Ducks forward receiving more overall ice time and special teams ice time. Kesler also has been durable for Anaheim. He’s played in all 75 games to this point, which is encouraging given his history of injuries in recent seasons.

Depth down the middle is among the most important factors in the playoffs, and Kesler’s high level of play at both ends of the ice creates fewer matchup problems for the Ducks against likely postseason opponents such as the Chicago Blackhawks, St. Louis Blues and Kings.

With 38 points in 57 career playoff games, Kesler should play a key role in Anaheim’s march toward a second Stanley Cup championship this spring. 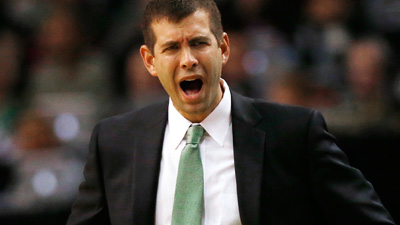 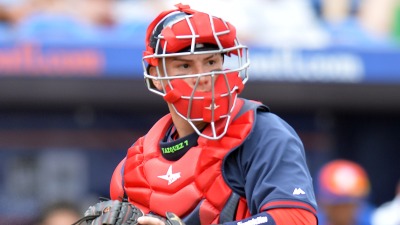