Brandon Workman, who was placed on the 15-day disabled list Monday with a right elbow strain, was sent Tuesday to visit Andrews for a second opinion. The right-hander, whom the Red Sox optioned to Triple-A Pawtucket at the end of spring training, hasn?t appeared in a game for the PawSox yet this season.

?The soreness emerged after his final outing in spring training with us,? Red Sox manager John Farrell said before Tuesday night?s game against the Washington Nationals at Fenway Park. ?He attempted to throw a bullpen after he was optioned, and there was discomfort there.?

?I think any time someone goes to get a second opinion with Dr. Andrews, there?s concern,? Farrell said. ?To what extent there?s damage or injury remains to be seen. And what the follow-up treatment is going to result remains to be seen also.?

Workman, who was set to begin his season in Pawtucket’s bullpen, was placed on the major league DL — rather than the minor league DL — and his stint is retroactive to April 3. 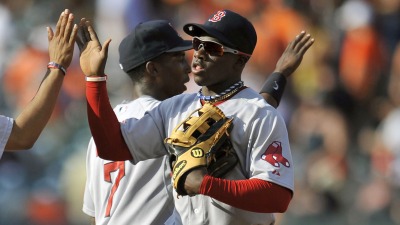 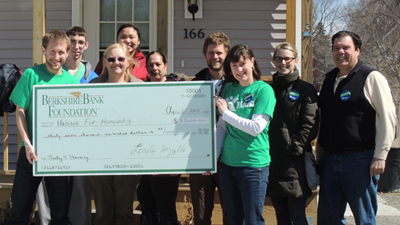