A 15-win improvement and a playoff spot were not enough to earn NBA Coach of the Year honors for Brad Stevens.

The Boston Celtics head coach finished fourth in the voting, with Atlanta Hawks bench boss Mike Budenholzer winning the award. Budenholzer’s honor was well-deserved, as the second-year coach led the Hawks to a franchise-record 60 wins and the No. 1 seed in the Eastern Conference.

Steve Kerr, under whom the Golden State Warriors vaulted from sixth in the Western Conference last season to the top record in the NBA this season, was second. In his first season with the Milwaukee Bucks, Jason Kidd was third, although Stevens and San Antonio Spurs coach Gregg Popovich received more first-place votes. 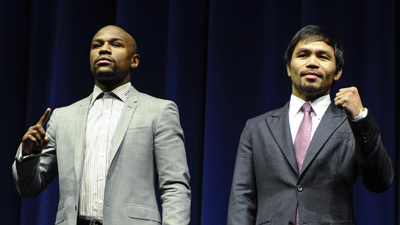 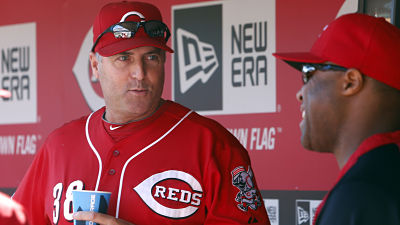