NEW YORK — Miami Marlins pitcher Jarred Cosart has been fined by Major League Baseball for placing illegal bets, but the league said it found no evidence he bet on baseball.

“Major League Baseball has completed its investigation into Jarred Cosart’s possible connection to sports-related gambling,” the commissioner’s office said in a statement Friday. “The investigation did not reveal any evidence to suggest that Cosart, who fully cooperated with the investigation, bet on baseball.”

The amount of the fine and the details of the rules violation were not announced.

Cosart said in a statement issued by the players’ association that “I have never, nor would I ever, bet on” baseball.

“I’m sorry for any distractions this may have caused the Marlins, my teammates, coaches, and our incredible fans,” Cosart said. “I’m glad to bring closure to this situation before Opening Day.” 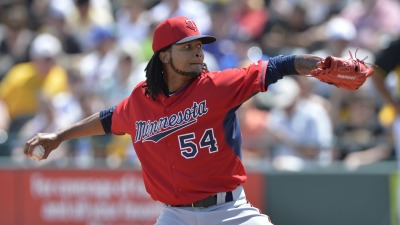 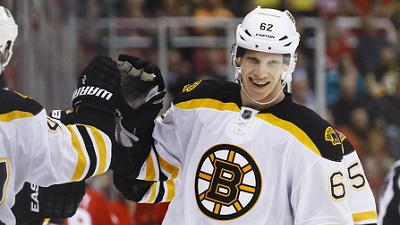