What he hits, he hurts.

A flyweight knockout artist sounds anachronistic until one sees Kyoji Horiguchi in action. He doesn?t jab, he doesn?t paw, he doesn?t slap. Japan?s 125-pound wunderkind attacks in explosions with both fists and feet, which drop and stop those unfortunate enough to receive them.

?I believe the key is throwing the punch from the body and not using the muscle,? Horiguchi said. ?As a fighter, I should finish the fight.?

And the 24-year-old Gunma native has finished his fights time and time again, owning nine of his career 15 wins by knockout, including two striking stoppages inside the Octagon. Specifically, eight of those finishes are by punches, but as mentioned earlier, what Horiguchi hits, Horiguchi hurts. There?s the left round kick to the body that doubled Jon Delos Reyes over in September or the knee to the face from the clinch that sent Darrell Montague to the mat last May.

This devastating power Horiguchi possesses and that he has wielded with authority is a result of recognizing an opportunity and blasting that target with a speedy and precise strike, which are all hallmarks of Horiguchi?s first martial art: Karate.

Click here to read more about Horiguchi on UFC.com >> 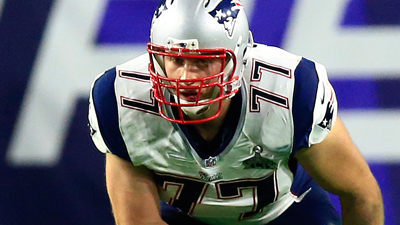 Nate Solder Had ‘Amazing Support’ From Patriots After Cancer Diagnosis 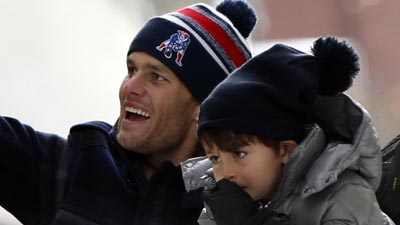