Malcolm Butler: I'll Do 'Everything I Can' To Fill Patriots' Cornerback Void - NESN.com Skip to content

It’s going to be nearly impossible for Malcolm Butler to top his Super Bowl XLIX-winning interception, but the New England Patriots cornerback is going to try.

Butler said “I don?t want that play to define me” in a piece he wrote for The Players’ Tribune.

Butler, who was No. 6 on the Patriots’ depth chart at cornerback at times last season, has found himself positioned to compete for a starting role after Darrelle Revis and Brandon Browner departed in free agency. According to Butler, he is ready to step up.

“We lost two of the best cornerbacks in the game in Darrelle Revis and Brandon Browner this offseason, and as much as I hate to lose those guys, I?m confident in the players we have in our secondary, and I?m gonna do everything I can to contribute and be one of the guys that fills that void,” Butler wrote.

Butler, Kyle Arrington and Logan Ryan currently top the Patriots’ depth chart, while Bradley Fletcher and Robert McClain will compete for starting roles during training camp. The Patriots also could select a cornerback in the 2015 NFL draft. 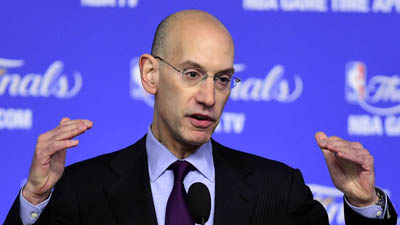