Red Sox Have No Players In Baseball's Top 40, According To ESPN Poll - NESN.com Skip to content

Forget that the Boston Red Sox are entering 2015 as 10-1 favorites to win the World Series this October. They don’t even have one of the game’s top 40 players, according to a panel of ESPN “experts” polled this offseason.

Using a 0-10 scale, over 60 experts ranked players in terms of how well they projected them to perform this season. The group also ranked each position in either a top five or top 10 list.

Red Sox designated hitter David Ortiz topped the list of Red Sox making the list at No. 41 overall, while also finishing first in the DH category ahead of former Red Sox catcher Victor Martinez (No. 46 overall). 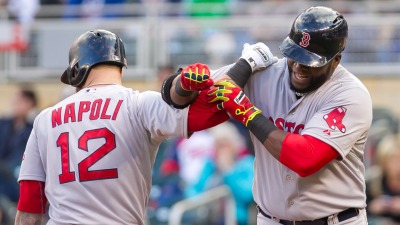 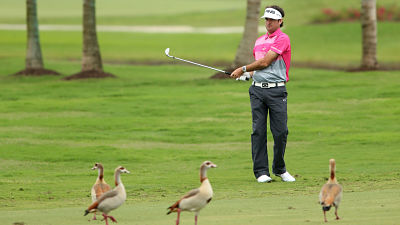