BOSTON — The Red Sox settled for two of three.

Boston had a chance Wednesday to sweep their first home series of a season since 2001, but the Washington Nationals, who were extremely sloppy in the first two games, showed up to play in the finale.

The Nationals produced 12 hits en route to a 10-5 win. The Red Sox showed fight in spurts, but it ultimately wasn’t enough for them to garner their third straight victory.

GAME IN A WORD
Unaccommodating.

Wade Miley entered the contest as the only player on the Red Sox?s active roster to never appear in a game at Fenway Park. The left-hander failed to make himself at home, as the Nationals showed him the door in the third inning after a brutal debut.

IT WAS OVER WHEN?
The Nationals mauled Miley in the third inning.

Miley surrendered two runs on a walk, a double and a triple in the first inning, but that was tame compared to the damage Washington did in the third. The Nats scored six runs on five hits and two walks in the inning to open an 8-2 lead.

Five straight batters reached base against Miley before Red Sox manager John Farrell summoned Anthony Varvaro from the bullpen. Ian Desmond homered off Miley, and Wilson Ramos delivered the knockout blow in the form of a three-run double into the left field corner.

IN THE BATTER?S BOX
— Mike Napoli hit his first triple since July 12, 2013. He has nine triples in his career.

— The ball continues to jump off Hanley Ramirez?s bat.

Ramirez had only one hit, but it was an absolute screamer into the Monster seats. The two-run homer was Ramirez?s fourth blast of the season.

— Dustin Pedroia went 2-for-4 with a double.

— Brock Holt, playing third base with Pablo Sandoval out of the lineup, hit an RBI double in the sixth inning.

— Allen Craig, making his second start of the season, went 0-for-4 with two strikeouts.

ON THE BUMP
— Miley didn?t have it.

Miley stumbled toward the tail end of his previous start yet pitched pretty well for the most part. It was a much different story Wednesday, as he lacked fastball command and fooled nobody right from jump street.

Miley was charged with seven earned runs on five hits and three walks over 2 1/3 innings. He struck out only one and threw just 55 percent of his pitches (41 of 75) for strikes.

— The Red Sox really turned Varvaro loose, as the right-hander threw 50 pitches over 2 2/3 innings of relief.

Varvaro allowed one run on four hits and one walk while striking out two.

Tyler Moore hit a two-run homer off Ross in the seventh inning.

TWEET OF THE GAME
That’s one way to stay entertained.

UP NEXT
The Red Sox are off Thursday. They?ll open a four-game series Friday against the Baltimore Orioles at Fenway Park. 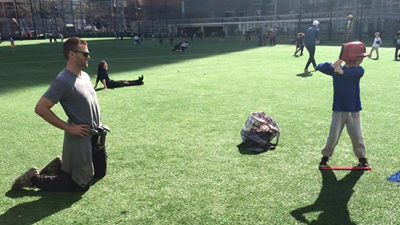 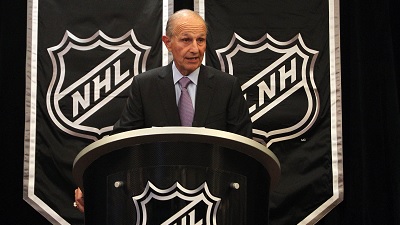