Everyone stop what you’re doing: Rob Gronkowski has a girlfriend.

The New England Patriots tight end sparked some relationship rumors back in February when he was spotted hanging with Sports Illustrated swimsuit model Marisa Hunter. Then there was that whole thing where he smoothly asked a Florida reporter about her Valentine’s Day plans mid-interview. But neither of those ladies have the privilege of calling themselves Gronk’s girl.

Instead, that honor goes to former New England Patriots cheerleader Camille Kostek, according to TMZ Sports, which cited multiple sources. Kostek cheered for the Pats during the 2013 and 2014 seasons before she changed careers and became a TV reporter.

The two reportedly have been spotted out and about numerous times recently, with a source telling TMZ they’re officially an item.

We’re just as shocked as you are. Especially because it isn’t Margot Robbie. 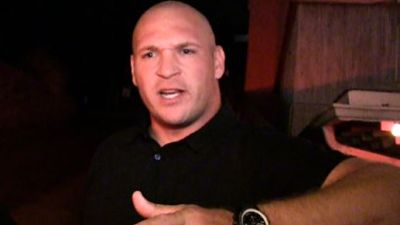 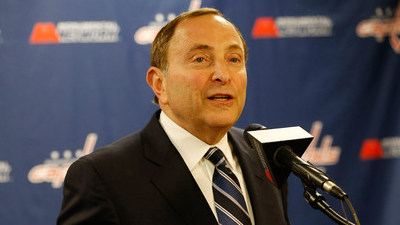