Ronda Rousey: 'There's No Way' I Don't Return To Another WWE Ring - NESN.com Skip to content

Ronda Rousey is itching to make a return to WWE.

The undefeated UFC bantamweight champion made her wrestling debut on March 30 at WrestleMania 31 at Levi?s Stadium, and apparently, she loved every minute of it. It might be a while before Rousey returns to the ring, though, as she’s set to take on Bethe Correia at UFC 190 in Rio de Janeiro in August.

“I need to find a way (to return), but I have a lot of stuff going on. I’m fighting August 1st,” Rousey said on Roddy Piper’s podcast, Piper’s Pit, recently. “First of all, the kind of beating Bethe is going to get in Brazil is nothing compared to anything anyone can make up in the meantime. So I can’t make anyone excited about anything while that fight is looming over my head.”

But Rousey told Piper that she knew she’d return to WWE eventually the minute she stepped out of the ring.

“I had a problem when I left though,” Rousey said. “There’s no way I can’t not go back in there again. There’s no way. After experiencing that, there’s nothing like it. Yeah. The second I left I was already thinking, ‘How can I possibly go back?’ I didn’t even change yet. I hadn’t even gotten out of my outfit yet.” 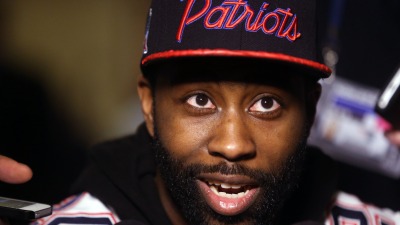 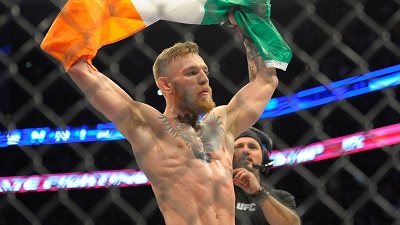 Conor McGregor Says He Would ‘Kill’ Floyd Mayweather In 30 Seconds