Rusney Castillo’s 2015 season got off to a rocky start when he suffered a right shoulder injury nearly two weeks ago.

Castillo is progressing in his recovery, though, and Boston Red Sox manager John Farrell told reporters in Baltimore on Friday that the 27-year-old outfielder could return to minor league action soon.

Castillo has played three games for the Paw Sox this season with a .417 batting average (5-for-12), two runs scored and two RBIs. 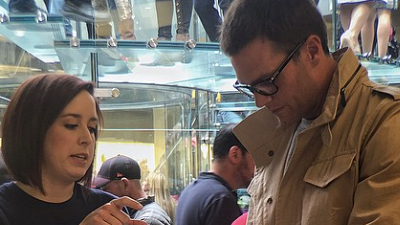