Goaltender is the most important position in hockey, but it’s also the hardest one to accurately scout for the NHL draft.

Nineteen goalies were selected in last year’s draft but none in the first round. The last goalies selected in Round 1 were Andrei Vasilevskiy of the Tampa Bay Lightning and Malcolm Subban of the Boston Bruins in 2013.

Vladar challenges shooters and uses his excellent size — which often intimidates opponents — to take away a lot of the net. His athleticism allows him to move from post to post very well, and he doesn’t let too many rebounds go into scoring areas. Vladar is a first-round talent.

Vehvilainen earned a spot on the all-star tournament team for his brilliant performance at the U-18 World Championships. He has a high hockey IQ, excellent mobility in the crease, above-average puck handling skill and a fantastic glove hand. He’s certainly one of the most talented goalies in this class.

Samsonov is a confident player with excellent athleticism from post to post. He’s one of several talented young goaltenders who could play a key part of Russia’s future success in international tournaments.

Above-average athleticism, a reliable glove hand and poise are among Sandstrom’s best attributes. He’s an extraordinary talent, but will teams that want to draft a goalie in the first or second round pass on him because of his past injury/health issues? Sandstrom is a classic high-risk, high-reward kind of prospect.

Hill is able to fight through traffic to locate pucks, keeps rebounds close to him and remains poised when opponents fire a ton of shots in a short amount of time. His athleticism also is better than a lot of the goaltenders in this class. Hill led all WHL goaltenders in save percentage during the regular season.

One of the best puck-handling goaltenders in this class who also displays good rebound control. His improvement from last season was encouraging, and it’s quite possible he’ll be a second- or third-round selection.

Tomek has very good size and poise in net, and also doesn’t get rattled easily. He’s committed to North Dakota for 2015-16, which is encouraging because that program has developed several quality goalies, most recently Bruins prospect and 2015 Hobey Baker finalist Zane McIntyre.

Booth has played well for a Quebec team currently in the Memorial Cup. His tall frame helps him cut down shooting angles. He’s also difficult to beat glove side and is normally well-positioned to make saves in traffic. It’s quite possible he’ll be selected in Round 2.

Montembeault is an athletic goaltender with impressive raw talent, but he still needs a lot of development. That said, he’s still worth a second-, third- or fourth-round pick for a team that already has a No. 1 goaltender but also needs a good option for the future.

Larkin doesn’t have tremendous size, but he makes up for it with very good athleticism and solid positioning. He has committed to Miami of Ohio. 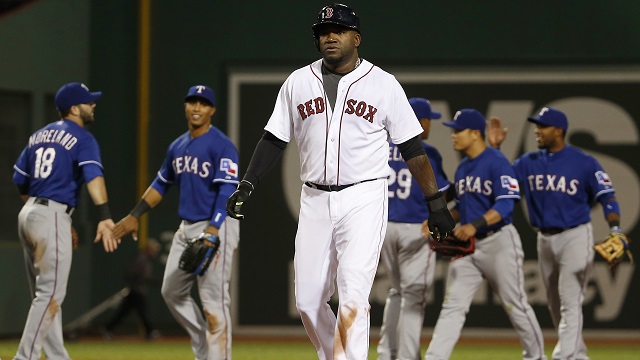