We’ve got a new all-timer when it comes to fans running onto the field.

Now, we’d never actually advocate running onto the field of play during a game, but if you ever did so, some guy in St. Louis laid the groundwork for how it should be done.

The Cardinals’ game with the Chicago Cubs on Monday night was delayed for a few moments when some guy decided to try and steal the show. And for at least a few seconds, he was real successful. The fan found his way onto the field from the outfield which is where Busch Stadium security’s hot pursuit began.

Security chased after the fan to no avail, and he was actually able to make it to the infield. Once he got there, he dashed by a couple of more security guards, including one who face-planted after a rough encounter with the pitching mound. The chase only came to an end when the fan decided he was going to cap things off with a somersault across home plate.

And that’s how you do it, folks. 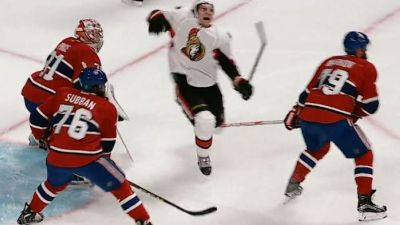 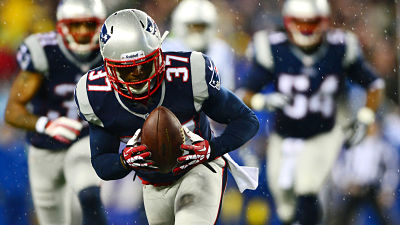