FOXBORO, Mass. — Many familiar faces parted from the New England Patriots between their Super Bowl XLIX victory and the offseason training program, and now it’s time for the team to forge a new identity.

Players such as Darrelle Revis, Brandon Browner, Shane Vereen and Vince Wilfork are gone, and Bradley Fletcher, Robert McClain, Travaris Cadet and Malcom Brown now are in their stead. The Patriots are using organized team activities to put names to faces, not numbers.

The Patriots forego wearing jerseys with numbers during OTAs and minicamp, instead wearing blank blue and grey shirts. This makes it exceedingly difficult for the media to identify players in these practices, but there’s value in it for the Patriots.

“It’s important that we know our teammates,” special teams captain Matthew Slater said Thursday at the Patriots’ Moms Football Safety Clinic. “As to why we’re out there without numbers, I don’t have an answer to that. That’s a question for Coach. But as I said, this is a time that’s important for team building, and hopefully we can do that over the next few weeks.”

OTAs technically are voluntary, but the Patriots know head coach Bill Belichick doesn’t exactly treat them as such. Slater explained what makes the practices so important.

“I think there are a number of things you can accomplish,” Slater said. “I think the most important thing for us to do is focus on learning our teammates better, focus on playing together, playing smart and just try to better ourselves at our craft as individuals and collectively as a group. This time is about improving and team-building.”

The Patriots have yet to receive their Super Bowl rings, but that’s the last step before the team completely moves on to 2015. Slater already isn’t talking like a reigning champ, however.

“Nobody cares what we did last season, and obviously we have a bunch of new guys here, guys that weren’t here last year. It’s a new team, a new season. If we don’t approach it as such, we’re going to have some problems.”

Slater was able to get away from the football grind for a few weeks after the Super Bowl when he got married. The Patriots will have another break after minicamp concludes June 18. 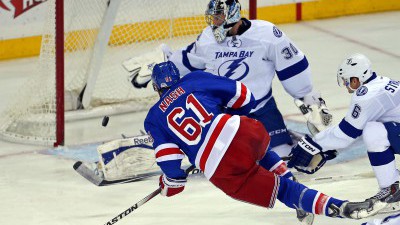 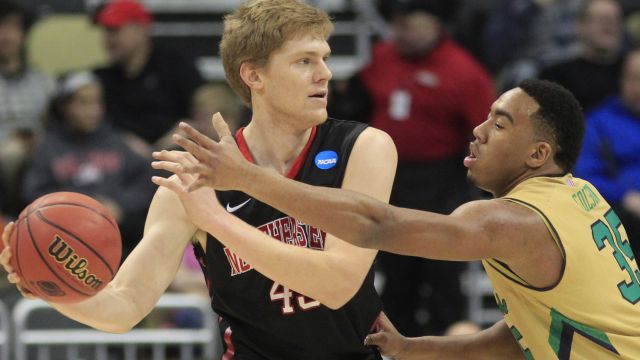