New England Patriots quarterback Tom Brady isn’t the only one still protesting the penalties levied on the four-time Super Bowl champion by the NFL.

A group of Patriots fans, spearheaded by a man named Pablo Munoz, are set to hold a rally on Sunday from 11 a.m. to 1 p.m in the parking lot of Patriot Place, the outdoor shopping mall located on the same grounds as Gillette Stadium.

Hundreds of people are set to attend the rally, according to the event’s Facebook page. Munoz wrote on the page that the event is “a peaceful rally to protest the unjust football arrest of half God half man Tom Brady.”

Munoz is encouraging all fans to wear Brady jerseys so they have “a sea of 12s” at the event. They’ve even reached out to Brady himself several times through various social media platforms in hopes the half-god, half-man will make an appearance.

A closer examination of the group’s posts reveals an interesting tidbit, though: the Patriots actually are supporting the event. This might come as a surprise to fans after owner Robert Kraft dropped his appeal of the team’s fines earlier this week, but it’s nice to see the team standing by arguably the greatest quarterback of all time. 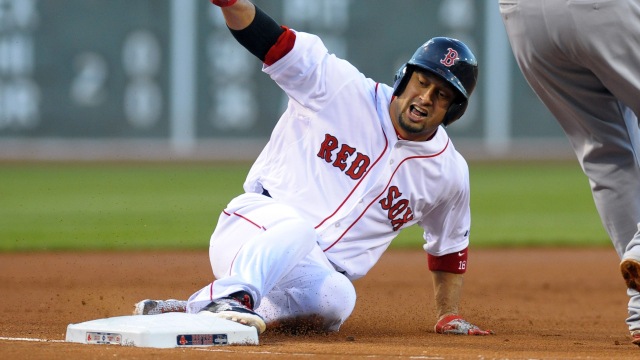