Buchanan, a seventh-round draft pick of the Patriots in 2013, appeared in 18 games with the team over the last two seasons, recording 11 total tackles and two sacks. The Illinois product’s 2014 campaign was cut short when he was placed on season-ending injured reserve Oct. 6.

Dorsey also was selected in the seventh round in 2013, with the Green Bay Packers picking him two spots ahead of Buchanan. The 6-foot-1 wideout missed his entire rookie season with a toe injury, then began last season on the Packers’ practice squad. He ultimately appeared in three games for Green Bay in 2014, recording one catch for 4 yards, before again landing on the IR.

Dorsey was released by the Packers in February and signed with the Patriots on March 11. 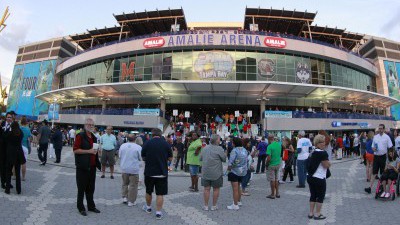