Pedro Martinez: Mets Ace Matt Harvey Could Become 'Better Than I Was' - NESN.com Skip to content

If you believe Pedro Martinez, New York Mets ace Matt Harvey someday will be a Hall of Famer.

Harvey has been dominant this season after missing all of 2014 with Tommy John surgery. The sky is the limit for the 26-year-old right-hander, whom Martinez lauded Wednesday during an interview promoting his new book, “Pedro.”

?I think that he has more talent than I do, and he has better chances to do better than I did,? Martinez said. ?Because if he goes back to what I did — and it says it in the book — I became a patch of a lot of pitchers that I saw in the big leagues. I took the time to study everybody, pretty much.

Wow. Let’s take a step back here and fully assess the situation. Harvey, who has just 41 major league starts under his belt, could become better than a Hall of Fame pitcher who reeled in three Cy Young awards, earned eight All-Star selections and won five ERA crowns while completely dominating hitters during the offensive-driven Steroid Era?

The Mets will take it. 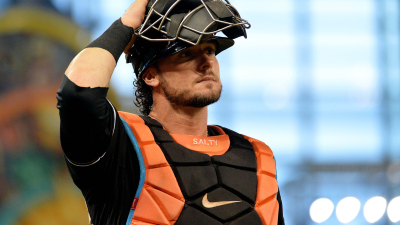 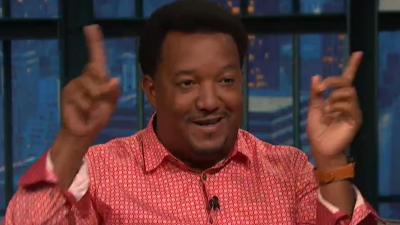