The Boston Red Sox are adding another young arm to their pitching arsenal.

The Braves selected Cornely out of Wofford College in the 15th round of the 2011 MLB amateur draft. The 26-year-old worked his way through Atlanta’s minor league system, compiling a 7-3 record and 2.49 ERA with Double-A Mississippi in 2014.

Cornely started the 2015 campaign in Triple-A and got his first big-league call-up on April 24. He made his MLB debut in a relief appearance against the Washington Nationals on April 29, allowing four runs in one inning.

He struck out 24 batters in 18 1/3 innings while sporting a 4.42 ERA with Triple-A Gwinnett this season. 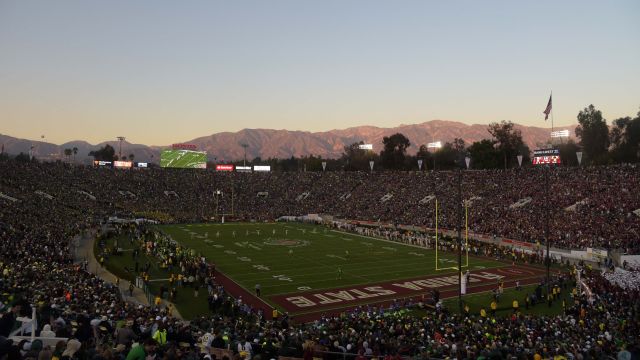