Even if you don’t follow the NBA, there’s a good chance you know who Riley Curry is.

Stephen Curry’s 2-year-old daughter stole the sports spotlight Tuesday night when she made an appearance during the Warriors star’s press conference following Golden State’s 110-106 win over the Houston Rockets in Game 1 of the Western Conference finals. But not everyone enjoyed Riley’s adorable antics.

Star-News reporter Brett Friedlander, as well as ESPN’s Brian Windhorst and Skip Bayless apparently believe that children at press conferences impede them from getting their jobs done. As you can probably tell from the screenshot, Friedlander later deleted the tweet, then complained that people on Twitter can’t have intelligent discussions (well, duh), but the critics ultimately are (mostly) right. Players don’t usually say anything too earth-shattering during postgame pressers, and Curry’s daughter really was not so disruptive that reporters wouldn’t be able to get a good quote about the game.

Plus, for many people, it’s far more interesting to see the human side of athletes than it is to hear them talk about how their team played a great game.

Unfortunately for other reporters, though, the situation became impossible to joke about. Bleacher Report and NBA radio host Ric Bucher found that out the hard way Wednesday when his sarcasm was lost on most of Twitter.

It’s never a good thing when you have to explain a joke. 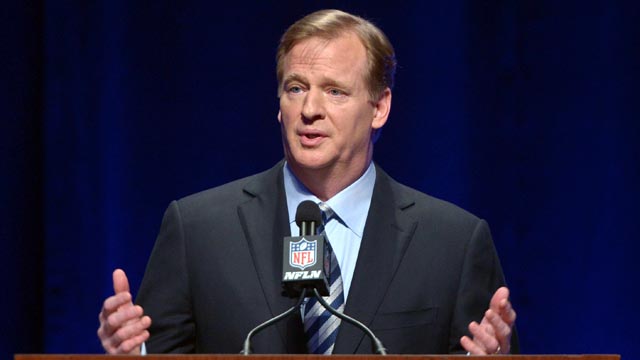