Boston’s pitching staff has the worst earned run average (4.95) in the American League.

ORIGINAL STORY: Carl Willis confirmed Friday night that he will be taking over as the Boston Red Sox’s new pitching coach.

“They’re to announce it for me (Saturday),” Willis said, via The Columbus Dispatch. “The deal was I didn’t want to leave until the Indians could arrange for someone to get here. And they’re prepared to get through the weekend without somebody in Boston. So getting there after their game Saturday, we play Sunday and fly to Oakland. So that will be a good five-hour trip that I can get brought up to speed on everything that’s going on there.”

Willis, who played more than a decade in the majors as a reliever, has spent this season working as the pitching coach for the Cleveland Indians’ Triple-A affiliate in Columbus. His final game in that capacity came, coincidentally, against the Pawtucket Red Sox.

Willis previously served as pitching coach with the Indians and Seattle Mariners, where his staffs included the likes of CC Sabathia, Cliff Lee and Felix Hernandez. 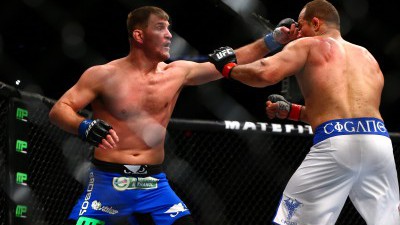 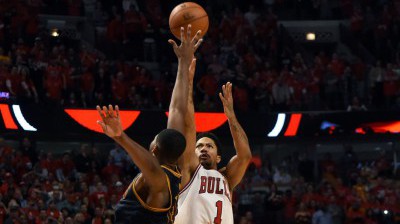