The United States women’s national soccer team’s pursuit of glory at the 2015 FIFA Women’s World Cup in Canada will begin in the “Group of Death.”

FIFA drew Team USA into Group D, along with Australia, Sweden and Nigeria in December when it conducted the draw for this summer’s tournament. Most observers and protagonists say Group D is the strongest in the tournament.

The teams in Group D will play one game against each opponent in the round-robin phase of the tournament, beginning on June 8 and ending on June 16.

The top two teams will advance automatically to the Round of 16. If the team which finishes third in the group is among the four best (out of six groups in total) finishers — in terms of points and goal difference among other tie breakers — it too will advance to the knockout phase.

Outlook
The United states, ranked No. 2 in FIFA’s latest poll, is one of the favorites to win the tournament, so it makes sense to expect it to top the group. Sweden, which sits fifth in FIFA’s rankings, should finish second, but 10th-ranked Australia could surprise by overtaking the Swedes. Nigeria, ranked 33rd, is a powerhouse in Africa but appears to be too weak to survive this group.

Team USA’s opener pits it against Australia. Team USA is expected to start the tournament well with a win over the “Matildas.”

Sweden should defeat Nigeria in its opener, setting up a potential group decider against the United States in the teams’ second game. USA-Sweden should be one of the most exciting and competitive games of the group stage.

Sweden head coach Pia Sundhage led the United States to two Olympic gold medals and a second-place finish in the 2011 World Cup during her five-year stay on Team USA’s hot seat. Sundhage stepped down in 2012 in order to lead her native Sweden at this summer’s tournament. The meeting of the minds between Sundhage, Elllis and both groups of players should be fascinating.

USA-Sweden is too close to call at this point. A draw could present an opportunity for Australia to recover momentum, as it is expected to defeat Nigeria.

Team USA should down Nigeria without too much trouble in its group finale. The result would place Team USA atop Group D with seven points. Sweden and Australia might end in a stalemate in the other group finale. 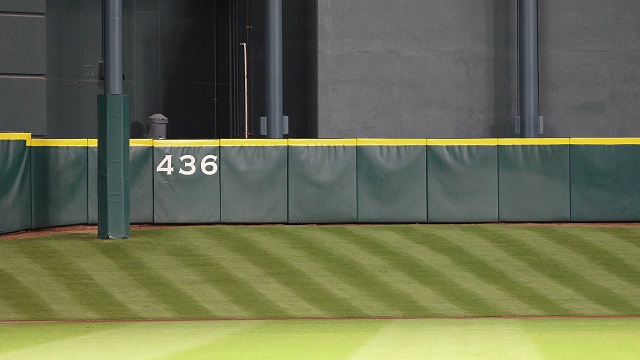 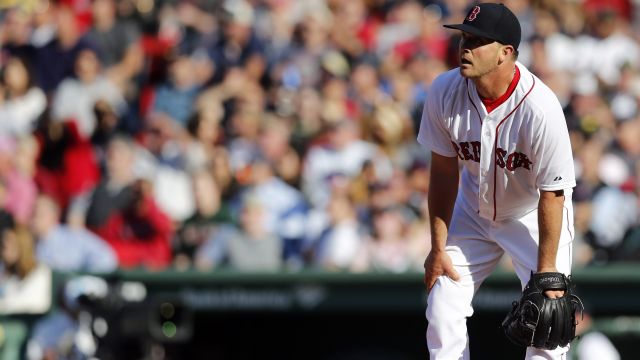