CHICAGO — The Chicago Blackhawks said all along that Brandon Saad would be back next season.

Right up until Tuesday afternoon.

The Stanley Cup champions parted with Saad in a seven-player deal with the Columbus Blue Jackets on the eve of NHL free agency, wary of a big offer sheet for the rugged forward that the Blackhawks would be unable to match with their salary cap situation.

The 22-year-old Saad set career highs with 23 goals and 29 assists in 82 games this past season. He then had eight goals and three assists in the playoffs, helping Chicago to its third NHL title in six seasons.

The 27-year-old Anisimov had seven goals and 20 assists in 52 games for the Blue Jackets last season. Morin, 24, was traded by Chicago to Columbus last December for defenseman Tim Erixon. 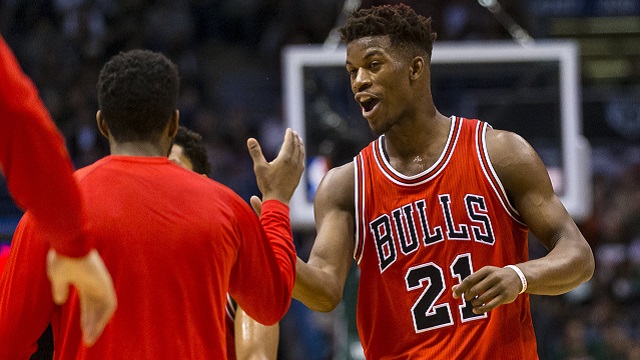