The San Diego Padres fired manager Bud Black on Monday in the midst of his eighth season at the helm of the team. While they search for a replacement, an old friend to Boston Red Sox fans will take over.

It sounds like Roberts, who has served as a coach for the Padres since 2011, isn’t being considered for the manager’s position permanently, though Boston Red Sox fans might argue Roberts’ worth as a last-minute fill-in.

Roberts, of course, was one of three players acquired by the Boston Red Sox in the 2004 trade of shortstop Nomar Garciaparra. Roberts would rise to living legend status in Boston for “The Steal” — when he pinch-ran for first baseman Kevin Millar and subsequently stole second base in the bottom of the ninth inning of Game 4 of the 2004 ALCS against the New York Yankees. Then-Red Sox third baseman Bill Mueller followed with a base hit off Yankees closer Mariano Rivera, and Roberts hustled around from second base to tie the game and send it to extra innings.

The Padres are currently 32-33 and sit six games behind the Los Angeles Dodgers in the National League West division standings. Roberts, a native of San Diego, played for the franchise for two seasons from 2005 to 2006, and most recently was promoted to bench coach at the beginning of the 2014 season. 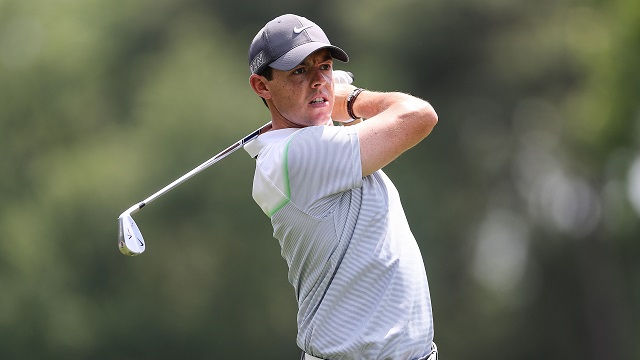 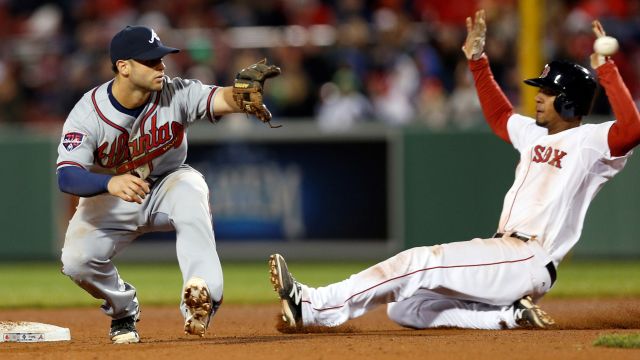