David Ortiz Reacts To Being Benched Vs. Orioles: 'I'm Not The Manager' - NESN.com Skip to content

David Ortiz was noticeably absent from the Boston Red Sox?s starting lineup Wednesday against the Baltimore Orioles at Camden Yards.

“What do you want me to tell you?” Ortiz told reporters in Baltimore, reportedly with his back turned to them as he sat at his locker. “You have to ask the manager. I am not the manager here. I’m just the player. I do what I get to be told. I’m not playing today, so I’m here in case he needs me later.”

Farrell indicated Wednesday that sitting Ortiz against lefties was a ?temporary? move, but the skipper also is well-aware the slugger needs to improve in that area to warrant everyday at-bats in spite of the opposing pitcher.

“When you look at what he’s doing against righties, it?s exactly the same as what he did a year ago when he was probably 20 percent of our overall offense,? Farrell said. ?And yet we?re trying to get him back on track against some left-handers.”

Ortiz, who turns 40 in November, has been adamant he?s not ?washed up.? And Big Papi has proved doubters wrong plenty of times in the past. Perhaps being benched will fuel the fire. 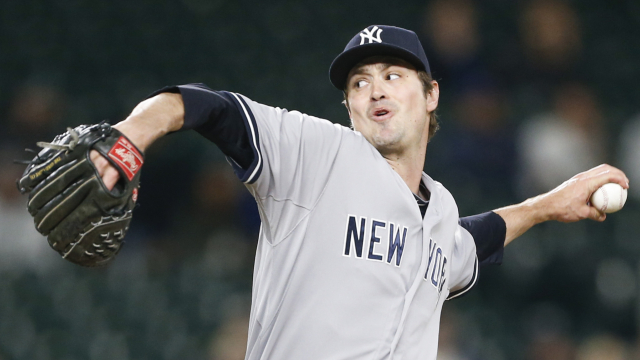