The Boston Bruins traded for Philadelphia Flyers forward Zac Rinaldo on Monday and gave up a 2017 third-round draft pick. It was a bold and unexpected move, and B’s general manager Don Sweeney explained Tuesday what he hopes Rinaldo will provide the team.

“We wanted a little more energy, I talked about playing with a little more energy in our lineup, and it?s ready-made in that regard,” Sweeney said in a pre-free agency media conference call. “He?s a player that?s still young and he plays with a tremendous amount of courage. We need to get him to make sure he finds that line because he?s crossed over it a few times.

“But he?s got a tremendous enthusiasm for the game, and speaking with him yesterday, (he) was very, very excited about being a member of the Boston Bruins and doing whatever he could to help us win. So you guys are evaluating the prices paid and such, and the rest of us are evaluating the conversations we?re having and what those prices are going to be, so when you find a deal that you feel helps your hockey club, that?s what you?re trying to do.”

Rinaldo likely will be a fourth-line forward for the Bruins. He also could play a role on the penalty kill, a unit that has lost two regulars from last season in veteran forwards Gregory Campbell and Daniel Paille.

“Well, we?re certainly hoping that (Rinaldo) can continue to move forward in his career,” Sweeney said. “I mean, the skating piece, the courage piece, maybe there?s a penalty-killing component to it, but that remains to be seen.

“Those are all things that you start to — as coaches, I?m sure they?re talking with him, and right away they think OK, well maybe we can, there?s more to give from this player than the crash-and-bang style that he?s accustomed to playing, and we?re going to go to work on that.” 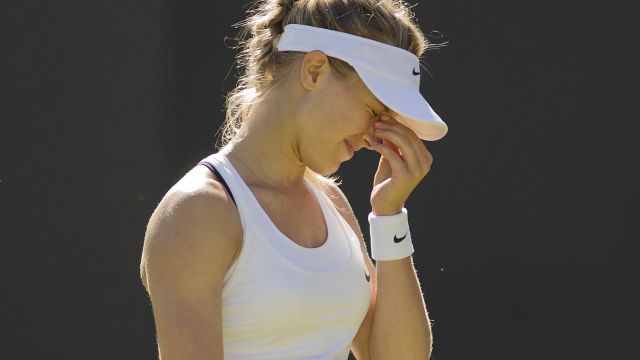