FOXBORO, Mass. — The New England Patriots were following protocol when they cut Brandon Spikes on Monday.

The linebacker was released after his car was found abandoned on the side of a Massachusetts highway. The driver of Spikes’ car reportedly told an OnStar representative he hit a deer, but three passengers in a Nissan Murano, also driving on I-495 in Foxboro, reported being involved in a hit and run.

“I think we’ve always wanted to do what’s best for our football team, in both the short and the long term,” Patriots owner Robert Kraft said Tuesday. “That’s how that decision was made.”

Kraft was speaking at the Myra Kraft Community MVP Awards. The Patriots owner chose not to expound on his remarks.

“You know, I’m here today to honor my wife and this great group of volunteers,” Kraft said. “I think all of you can understand exactly what happened.” 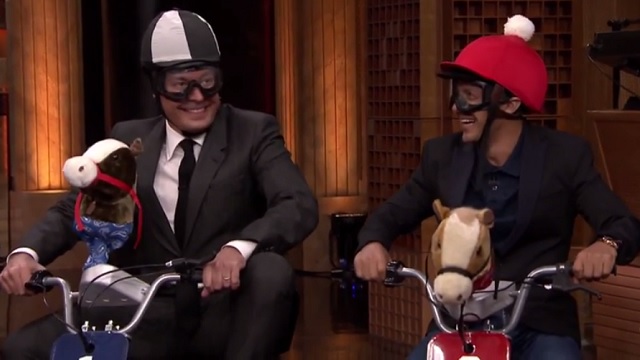