Kevin Durant will be a free agent next summer, and there’s a chance he could wind up in green. Maybe.

Sporting News’ Sean Deveney ranked the Boston Celtics eighth on its list of possible destinations for the now-Oklahoma City Thunder forward come 2016. The Celtics’ 2014-15 playoff berth, as well as their ability to offer a maximum contract, could make Boston an attractive place for free agents in general.

But before you get too excited, it’s not very likely that Durant winds up coming to TD Garden unless the schedule puts him there, Deveney notes. At this point, it’s most realistic that Durant stays in Oklahoma City, where he has Russell Westbrook and a deep, young roster. If Durant does wind up in the Eastern Conference, his hometown Washington Wizards seem to be the top option.

Still, the Celtics’ consideration should be promising for their fans, as the team already is being looked at as a max-contract free agent destination despite its rebuilding process. Add the fact that players in the Western Conference could soon look to flee to the weaker East, and you have the perfect formula for the Celtics possibly being able to snag a top player. 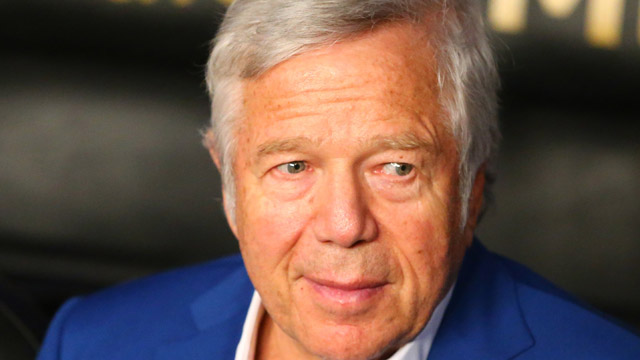 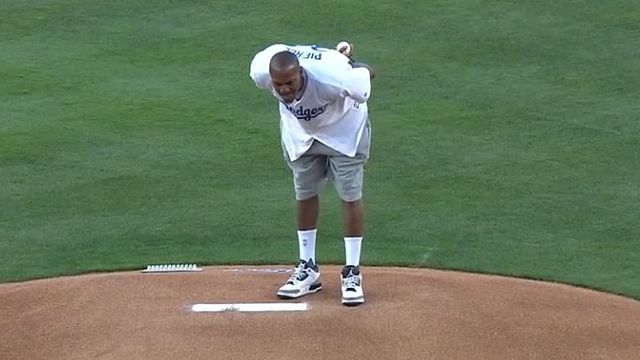