Paul Pierce is basketball player, not a baseball player. Now that we’ve got that out of the way, let’s make fun of his throwing ability anyway, OK?

The newly acquired Los Angeles Clippers swingman has to be giddy he’s back in Southern California, near his hometown of Inglewood, Calif. He’s on something of a SoCal reunion tour, which included a trip to the Dodgers game Tuesday night.

Not only was Pierce in attendance for “Clippers Night,” he was given the honor of throwing out the ceremonial first pitch. He gladly obliged, and then the throw came, and maybe he regrets it just a little bit? The toss — which came after plenty of histrionics from the NBA star,  was far from perfect. 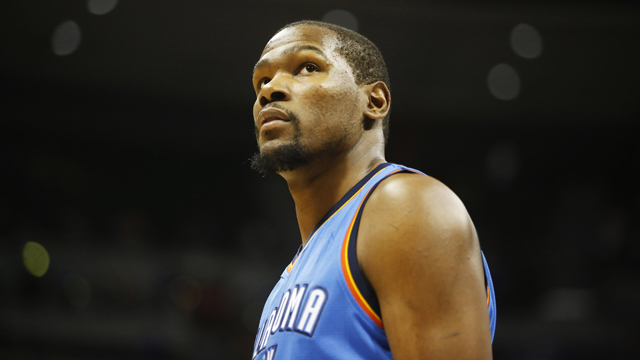 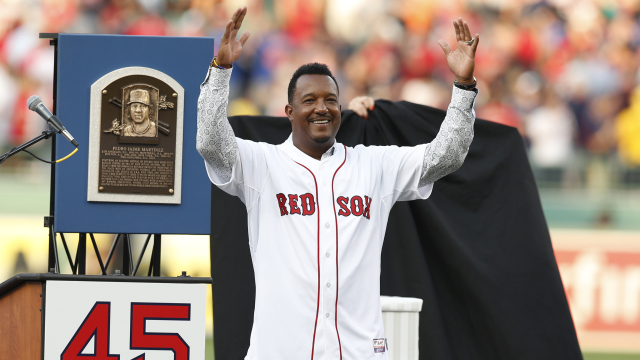 Pedro Martinez: Remember Retired No. 45 As Symbol Of ‘Fun’ For Red Sox 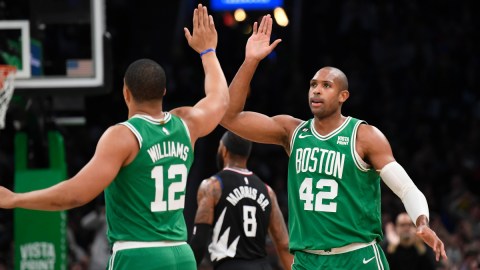 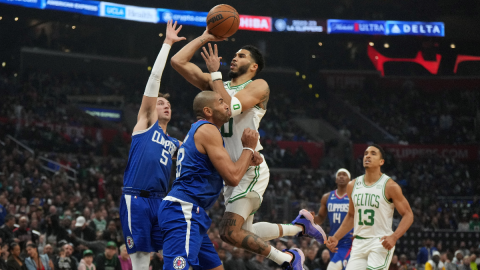