Clay Buchholz, who has been Boston’s most reliable starting pitcher this season, exited the Red Sox’s series opener against the New York Yankees in the fourth inning with an apparent injury.

It’s unclear initially what exactly forced Buchholz from the game, but Red Sox manager John Farrell wasted little time in removing him after catcher Sandy Leon checked on the right-hander and motioned to the dugout with one out and two men on base in the fourth inning.

Robbie Ross Jr. replaced Buchholz. The Yankees scored three runs in the fourth inning — in large part because of some sloppy defense by the Red Sox — to open a 4-0 lead. 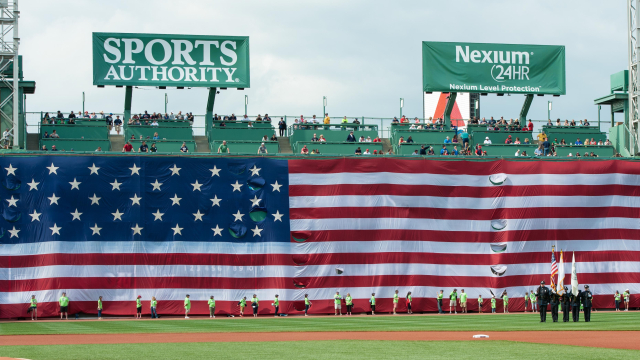 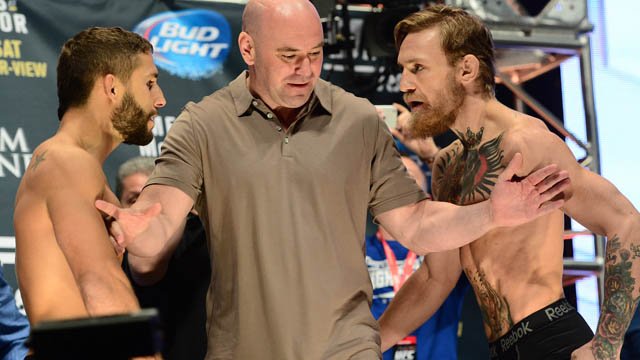