Manny Ramirez?s career could have ended much differently.

The Boston Red Sox and New York Mets discussed a trade involving Ramirez in 2005, according to Newsday?s David Lennon. The Mets pushed hard to acquire Ramirez at the Major League Baseball winter meetings in 2004, only to reignite their pursuit months later with the trade deadline looming.

“The seeds were planted the previous winter,” Jim Duquette, who preceded Omar Minaya as Mets general manager before working with him as New York?s vice president of baseball operations in 2005, recently told Lennon. “It was definitely close. There’s no doubt. But it wasn’t to the point where we were like, ?OK, we’ve got a deal pending approval.’ ”

According to Lennon, the Mets thought they had a deal in the hours leading up to the 2005 trade deadline. It reportedly would have sent outfielder Mike Cameron and Lastings Milledge (then a Double-A outfielder) to the Red Sox, who would have picked up a portion of Ramirez’s remaining contract. There apparently also was talk of sending Floyd to Boston rather than Cameron.

Nevertheless, the negotiations fell apart and Ramirez remained with the Red Sox.

“We weren’t able to match up and give them enough,” Duquette told Lennon. “They were looking for more younger players in return. We wanted them to give more money. We weren’t going to take the full freight on that one. I don’t think they thought Milledge was the right guy. That’s why we were trying to bring in a third team.”

Ramirez, of course, won another World Series title with Boston in 2007 before being traded to the Los Angeles Dodgers in 2008. He now serves as a roving hitting instructor for the Chicago Cubs after bouncing around and serving performance-enhancing drug suspensions in his later years. 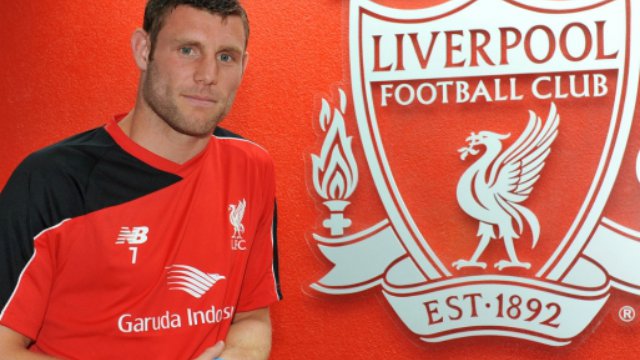 James Milner Raring To Begin LFC Career, Unfazed By Weight Of No. 7 Jersey