Rob Gronkowski Appears On 'The Talk,' Gronk-Spikes Everything (Video) - NESN.com Skip to content

Rob Gronkowski seemingly has been everywhere this summer.

Before hitting the red carpet at the ESPYs on Wednesday, the New England Patriots tight end was a guest on CBS’s “The Talk,” where he was asked to perform the most Gronk-like of tasks: spiking a whole bunch of stuff.

I don't know much about football but I know who @RobGronkowski is. You came, you conquered, you Gronk'd & you left. pic.twitter.com/1lbzRq1gyJ

The items featured in the so-called “Gronk-A-Thon” included a host of food products, a wig and a toilet seat, which Gronkowski of course used to make a bathroom joke before slamming it down on the stage.

How many things was Gronk able to spike in 60 seconds? See for yourself: 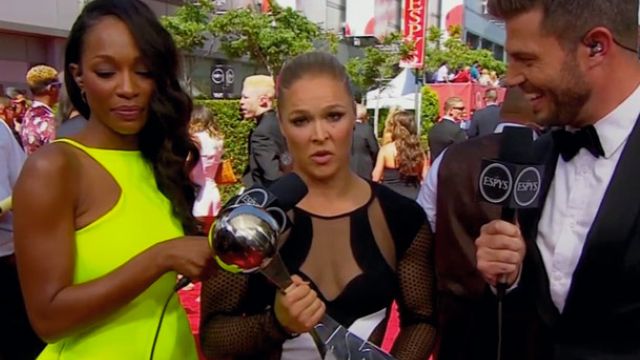 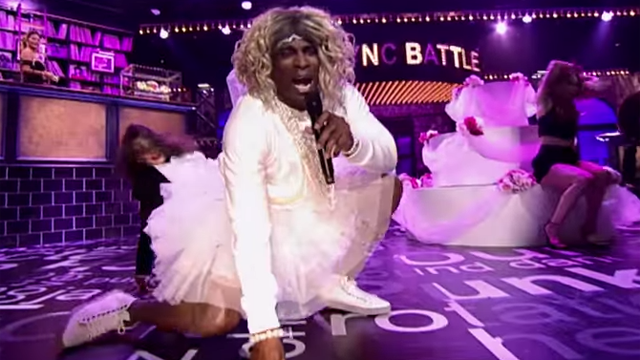