RIO DE JANEIRO — Ronda Rousey may be a huge favorite against Bethe Correia, but after leaping into the arms of her fans at Wednesday?s UFC 190 open workouts, the women?s UFC bantamweight champion said she relishes the feeling of having an “obligation” to win Saturday?s main event at HSBC Arena in Rio de Janeiro.

“Bethe is just never meant to be a champion,? Rousey said of Correia, who is getting a title shot on her home soil. ?She said, ‘Oh, I have no pressure on me, and no one expects anything from me, and that’s an advantage.’

?I’m like, ‘So you’re saying that you do your best without pressure? That’s what’s best for you?’ You’re not meant for this life. The more pressure there is, I fight above myself. I’ve never been under more pressure before in my life, and I’m gonna show the world what I’m really made of.? 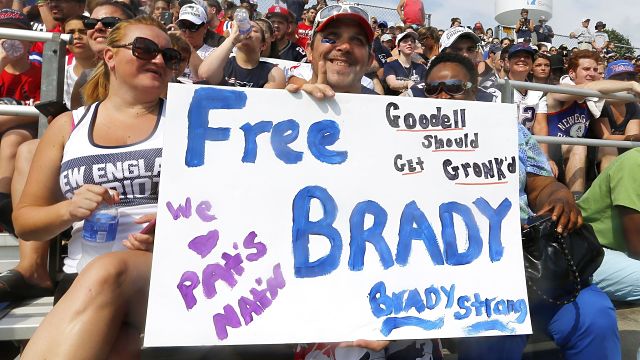 Tom Brady’s Lawyer: ‘It Really Doesn’t Matter To Us Where The Case Is’ 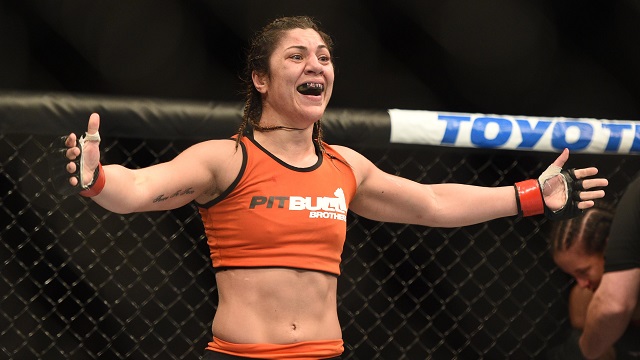 Bethe Correia Views UFC 190 Vs. Ronda Rousey As ‘Fight Of The Century’