When Hanley Ramirez and Johnny Cueto were spotted chatting before Thursday?s game at Fenway Park, it was reasonable to wonder whether they discussed uniting for the Boston Red Sox in 2016.

The Red Sox need a front-line starter and Cueto is one of the best pitchers in Major League Baseball. He also happens to be a free agent this offseason and at least is open to signing with Boston, according to WEEI’s.com’s Rob Bradford.

?It depends,? Cueto told Bradford through Ramirez before Thursday?s game on if he would sign with the Red Sox. ?Because I?m a free agent, and I?m just going to pick the best choice to go. The main thing — I would like to come here because it?s a championship-caliber team.?

The Kansas City Royals acquired Cueto from the Cincinnati Reds before the July 31 MLB non-waiver trade deadline. The move figures to be a rental for the small-market Royals in their quest for a World Series title. Cueto?s long-term future could reside elsewhere.

Boston is a logical landing spot for Cueto because of the organization?s need for starting pitching. The right-hander is turning 30 in February, though, and the Red Sox have been reluctant to give lucrative, long-term contracts to pitchers on the wrong side of 30. It?ll be interesting to see if the hiring of Dave Dombrowski as the club?s president of baseball operations will change that philosophy in any way.

According to Bradford, Cueto said he once thought he might land with Boston via trade. But the Red Sox weren?t in a position to become buyers at this year’s trade deadline. The offseason could be a different story. The Sox will be looking to retool and Cueto will be there for the taking.

?I never thought in my career to play here, but people like it,? Cueto told Bradford. ?This is baseball and anything can happen.?

It’s not exactly a bold statement, but hey, at least Cueto is keeping an open mind about his future. Perhaps Ramirez and David Ortiz can put the bug in the fellow Dominican All-Star?s ear this weekend. 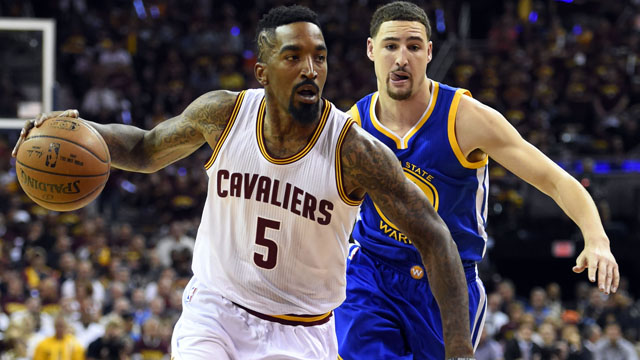 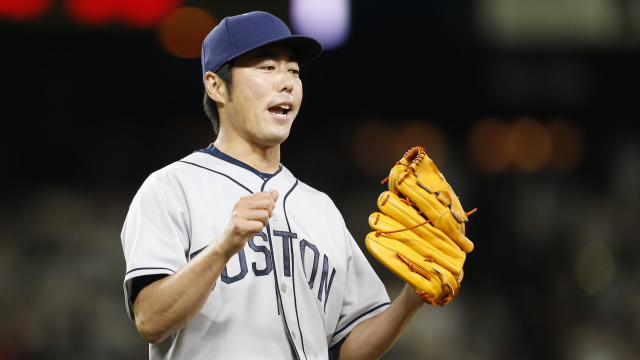