11:21 a.m.: Stephen Brown of the New York Daily News has more from what was a very brief day in court.

Berman: "We did not reach a settlement. The parties tried quite hard I think."

Berman: "In some case (a settlement) doesn't happen. This is one of those cases."

Berman said he'll rule in the next day or two. "Certainly before Friday."

Nash and Kessler thanked the court. And that's it. Proceeding lasted five minutes.

11:15 a.m.: There will be no settlement, according to multiple media members stationed inside the courtroom. U.S. District Court Judge Richard Berman is expected to issued a ruling within the next two days.

Final push by both sides yields no settlement in#deflategate case. Berman to rule in next day or two.

Both John Mara and Jay Feeley took part in negotiations overseen by Berman. But they went nowhere.

from court: no decision today, no settlement reached, decision could be Tuesday or Wednesday, definitely by Sept. 4.

11:10 a.m.: ESPN’s Sal Paolantonio reports “fast and furious action up in Courtroom 17B.” Paolantonio added Judge Berman consulted with Brady’s camp roughly 30 minutes before the hearing was set to begin to engage in further settlement talks.

11 a.m.: The hearing should be getting underway just about now. Stay tuned for updates.

Judge Berman requested the presence of #Giants owner John Mara at Tom Brady settlement talks today. So Mara is at US District Court.

Why would Judge Berman want John Mara at the Brady hearing today? If he can't convince the league to settle, maybe he convince its owners.

10:03 a.m.: Could we have a ruling in this case by the end of the day? The chances of that happening are stronger than even, according to ESPN reporter Sal Paolantonio’s sources.

“Now, what we’re hearing is that people are hoping/anticipating the judge will rule today,” Paolantonio said on “SportsCenter.”

9:58 a.m.: Judy Battista reported on NFL Network that Brady’s courtroom contingent also will include Jay Feely, former NFL kicker and ex-Michigan teammate of Brady’s. Feely arrived at the hearing in the same car as Brady’s attorney, Jeffrey Kessler, according to Battista.

9:40 a.m.: Tom Brady and Roger Goodell both have made their entrances.

Also returning to the courtroom will be Jane Rosenberg, the sketch artist who set the Internet aflame with her horrifying Brady portrait during the first court session.

?I?ve had sleepless nights, and Tom Brady?s been in my mind in the middle of the night,” Rosenberg told WBZ-TV. “I get up worrying about it.

?I don?t like knowing people are really watching what I?m doing. I guess people do all the time, but I never think about it ever. But now I feel like everybody?s commenting and they?re really watching.?

9:30 a.m. ET: Tom Brady will be back in court Monday in New York for what could be the final time as he and the NFL continue to seek resolution to the Deflategate saga.

U.S. District Court Judge Richard Berman has pushed both sides hard for a settlement in the case, which centers around Brady’s four-game suspension, but his efforts reportedly have been unsuccessful thus far.

The NFL and the NFL Players Association have requested that Berman hand down a ruling by Sept. 4 — six days before the New England Patriots’ regular-season opener — and while that is not a hard deadline, the judge could rule as early as Monday.

Any ruling would be subject to appeal, however, making a settlement a far more appealing option for Berman.

Berman went hard at the NFL in the sides’ first two appearances in court. Will that continue Monday? Follow along right here for live updates throughout the hearing, which begins at 11 a.m. 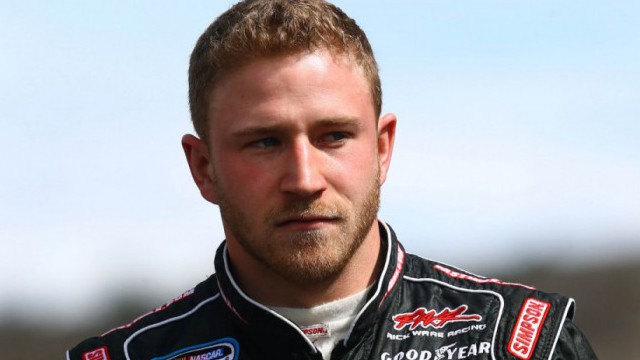 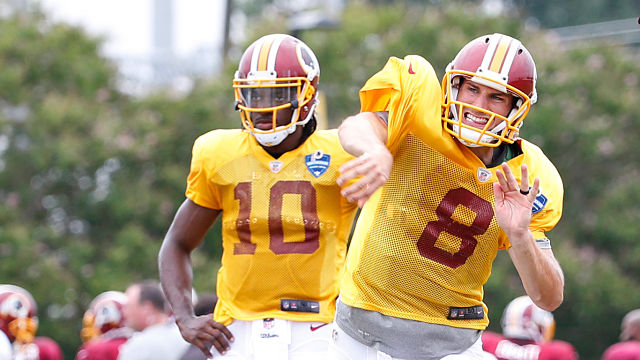