While there are no other PTO players right now, Sweeney admitted there could be if certain events unfold.

“I’ve talked to different players and representatives over the last couple of weeks,” Sweeney said. “We have a healthy number of guys coming in, so that dictates it just a little bit. There could be injuries and such, or there could be non-graduation, as we call it, from rookie camp to main camp that may affect that. I’ve been in touch with several players.”

Gustavsson will compete for the Bruins’ backup goalie job, which opened when Nicklas Svedberg signed with a KHL team this summer. Three younger players — Malcolm Subban, Jeremy Smith and Zane McIntyre — also are competing for the role, but just Subban has NHL experience (only one game).

Gustavsson, 30, spent the last three seasons with the Detroit Red Wings, primarily as a backup to Jimmy Howard. He played in seven games in 2014-15 and tallied a .911 save percentage with a 2.56 goals against average.

It’s better to have a veteran backup than an unproven young guy, especially after No. 1 netminder Tuukka Rask had to play a career-high 70 games last season. That said, it’s hard to imagine one of these three young goalies not being able to fulfill the backup role better than Gustavsson. 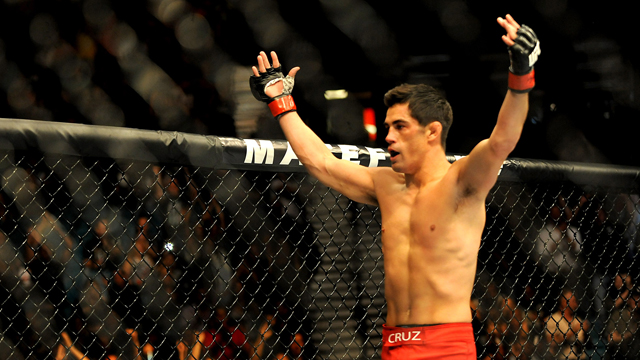