It’s great that Tom Brady’s four-game suspension was vacated and all, but uh, what about those draft picks?

New England Patriots owner Robert Kraft didn’t do himself any favors by accepting the NFL’s punishment in May. The Patriots still could recoup their 2016 first-round draft pick, 2017 fourth-rounder and $1 million fine, though they face an uphill battle, according to Sports Illustrated legal analyst Michael McCann.

“Robert Kraft would face an improbable legal fight since he accepted the punishment,” McCann continued. “But he could argue acceptance is void if he was misled.”

The Patriots haven’t discussed appealing the NFL’s punishment, however, CSNNE.com’s Tom E. Curran reported Thursday. Curran “got (a) clear sense they probably won’t, given Kraft’s stating in (San Francisco) he was standing down.” 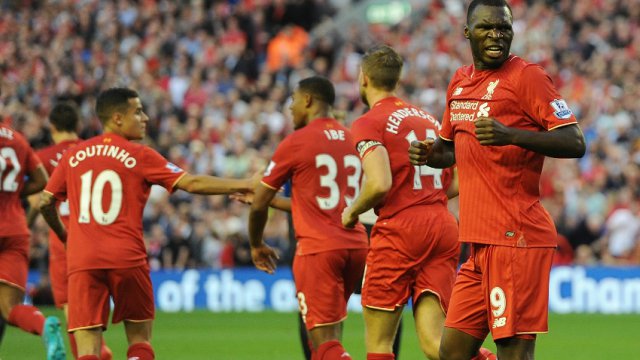