It’s time to find out if the 2015 New England Patriots can set a new high for sacks by a Bill Belichick-coached defense. The goal isn’t overly outlandish.

This front seven, which has the best talent and depth the Patriots have seen since 2007, has a chance to break that 23-year-old record.

The Patriots’ pass rush is led by a three-headed monster of defensive ends, Chandler Jones, Rob Ninkovich and Jabaal Sheard. Sheard figures to not only combine with Jones and Ninkovich on obvious passing downs but also give the starters some much-needed rest against the run.

The Patriots also can mix in rookies Trey Flowers and Geneo Grissom and first-year players Rufus Johnson and Eric Martin, all of whom impressed as pass rushers over the summer, either in training camp or the preseason.

Being hand-selected by Belichick, all of the above players have valuable versatility, which will allow Belichick to get creative with his personnel groupings. Jones, Flowers, Grissom and Johnson can line up at defensive end and defensive tackle, while Jones, Ninkovich, Sheard, Grissom and Martin have experience standing up at outside linebacker in a 3-4.

The Patriots’ starting linebackers, Dont’a Hightower, Jamie Collins and Jerod Mayo, are three of the best in the NFL at blitzing, and they offer their own versatility, each being able to play in a 4-3 or 3-4 in any of the linebacker roles. Hightower and Collins also have experience at defensive end.

Hightower and Mayo are two of the best run-stuffing linebackers in the NFL, and Collins’ ability to cover tight ends is rare. If they stay healthy, the Patriots undoubtedly have the best 4-3 linebacker corps in the NFL.

Backup linebacker Jonathan Freeny was a pass rusher in college who has converted to linebacker in the NFL. Dane Fletcher will begin the season on the PUP list, but he knows the Patriots’ defense well.

The Patriots’ interior defenders are experienced pass rushers, as well. Dominique Easley is built from the same mold as Green, and his first step gives him an advantage over interior offensive linemen. Sealver Siliga, Malcom Brown and Alan Branch also regularly find themselves in the backfield, and Chris Jones, who will begin the season on PUP, is just one year removed from a six-sack season.

The Patriots will miss Vince Wilfork, who left over the offseason for the Houston Texans, against the run, but Siliga, Brown and Branch provide big bodies who can clog the line of scrimmage while Mayo, Hightower and Collins clean up with their smart, dependable play.

The Patriots also have Collins’ college teammate, defensive tackle Khyri Thornton, who is a bit of an unknown after missing his entire rookie season last year as a third-round pick by the Green Bay Packers.

The Patriots have talented pass rushers from top to bottom in their front seven, and they’ll need to hurry the quarterback effectively to make up for a patchwork cornerback group. If they all stay healthy, topping the 1992 and 1993 Browns’ total of 48 sacks should be no problem for this versatile front seven. 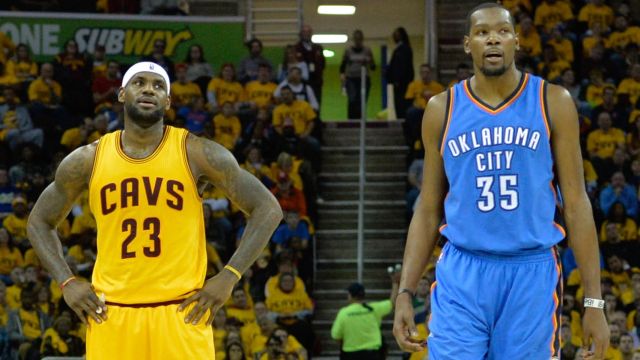 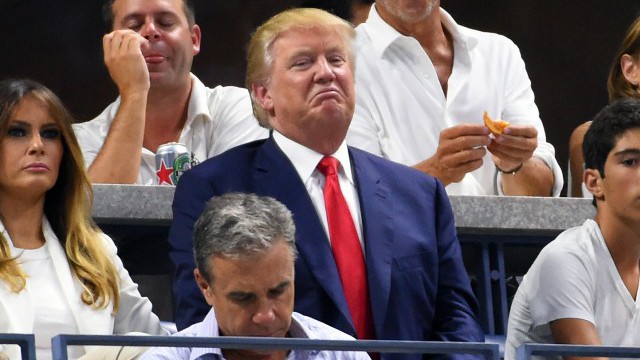