Riley Curry seems like a good enough choice for president in 2016, right?

The adorable daughter of NBA MVP and Golden State Warriors sharp-shooter Stephen Curry has become something of a media darling in recent months. She stole the postgame news conference show during the Warriors’ run to the NBA Finals and continued to be a viral sensation after the Warriors dispatched the Cleveland Cavaliers.

Now, maybe she’s poised to make a run as the Republican candidate for president.

We’re kidding, of course. She’s a toddler. However, one Internet genius by the name of Jason Gallagher has put together an incredible mashup of Riley’s greatest hits and the Republican debate, which took place last month.

The result is glorious. 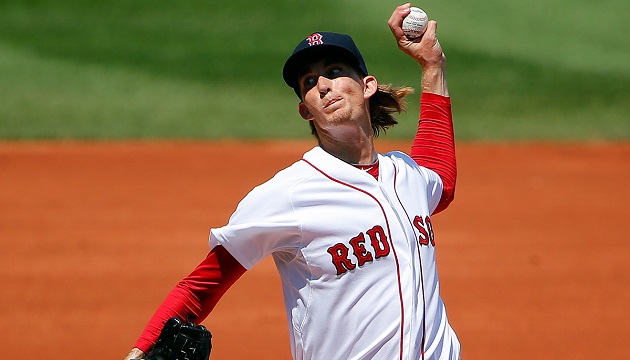