ARLINGTON, Texas — The Los Angeles Angels rallied for five runs in the ninth inning, taking their playoff hopes into the final day of the regular season with an 11-10 win over Texas on Saturday that again kept the Rangers from clinching the AL West title.

Ross Ohlendorf (3-1) relieved Tolleson and retired Mike Trout out on a grounder, then gave up Albert Pujols’ double on a difficult pop-up to short right that ricocheted off first baseman Mike Napoli’s glove, whose back was to the plate.

Texas entered with a two-game division lead over the Houston Astros, who were one game ahead of the Angels for the AL’s second wild card.

A loss by Houston at Arizona on Saturday night would give Texas its first division title since 2011 and would drop the Astros into a tie with the Angels for the wild card.

Texas built a 10-6 lead in the seventh when former Angel Josh Hamilton hit his second homer of the game and Rougned Odor homered two batters later.

Check out the amazing comeback in the video below. 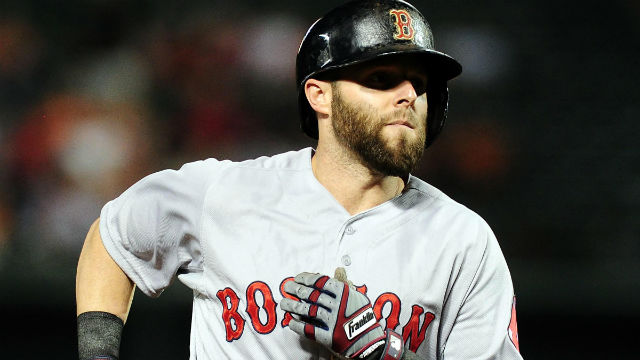 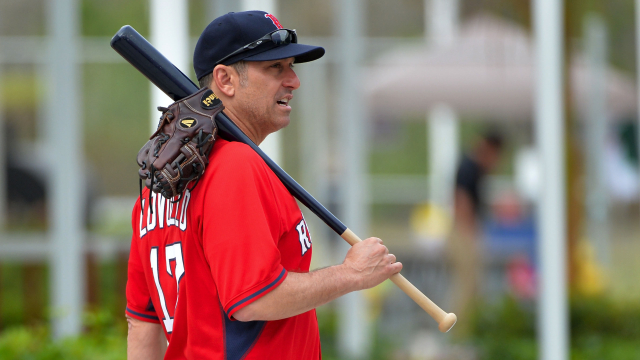 Torey Lovullo Loves Red Sox, But Would Be ‘Honored’ By Managerial Offers