No Marcus Smart, no problem.

The Boston Celtics got off on the right foot Wednesday night in their first preseason game on U.S. soil, defeating the Brooklyn Nets 109-105 at the Barclays Center to move to 3-0 on the preseason.

Smart (illness), Terry Rozier (knee), Avery Bradley (rest) and David Lee (rest) all didn’t suit up for the Celtics, allowing the rest of the roster to earn some minutes.

STAR OF THE NIGHT
Johnson got his first start in a Celtics uniform Wednesday night, and he made the most of it.

The veteran forward came out hot on both ends of the floor, racking up 12 points, four rebounds and a steal in the first quarter alone. He even knocked down a pair of 3-pointers.

HUNTING FOR PLAYING TIME
R.J. Hunter also distinguished himself from the pack with some impressive play.

The rookie was all over the place, nailing three 3-pointers in the first half and finishing the night with 11 points, four rebounds, four assists, four steals and a block in a game-high 30 minutes of action.

Hunter considerably outplayed second-year guard James Young (three points on 1-for-4 shooting), who figures to be one of his main competitors for a spot in the back end of Boston’s rotation.

JACKED UP
Nets guard Jarrett Jack apparently was a little too excited for Wednesday night’s game. He was assessed a flagrant 2 foul and was ejected in the first quarter after this hard foul on Jonas Jerebko:

The Celtics big man, who doesn’t have much room for error, finished the night with a rough plus-minus of minus-8. He managed just three points on 1-for-8 shooting and tallied four fouls in 12 minutes of play.

Kelly Olynyk, meanwhile, also racked up four fouls in the first half but came alive with 11 points in the fourth quarter. Strong efforts from Olynyk and Johnson certainly don’t bode well for Sullinger in his quest for playing time.

TWEET OF THE NIGHT
A friendly reminder that this is still the preseason.

WE ARE RUNNING OUT OF TRACKS FOR ALL THESE HYPE TRAINS! https://t.co/jN6KgIsGX6

UP NEXT
The Celtics will cross the East River and head north to Madison Square Garden, where they’ll take on the New York Knicks in their second preseason contest against NBA competition. Game time is scheduled for 7:30 p.m. ET. 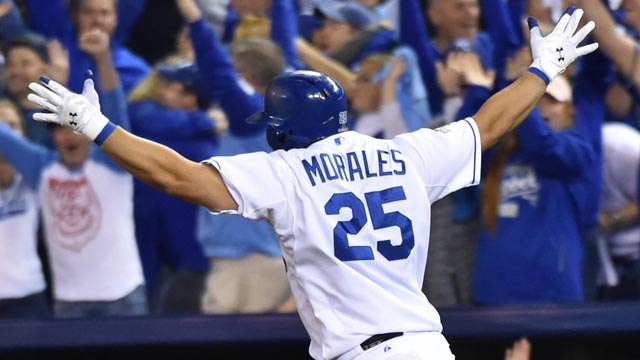