The New England Patriots’ current game of cornerback musical chairs is beginning to resemble the issues they had at the position in 2011.

Fortunately for the Patriots, their 2015 secondary could never be as bad as it was that season, when they were forced to play Julian Edelman in the slot and Matthew Slater at safety. Still, it’s concerning to see the Patriots adding cornerbacks Rashaan Melvin and Justin Coleman during the season.

Veteran cornerback Tarell Brown missed practice Thursday with his lingering foot injury, so the Patriots might need to lean on Coleman against the Indianapolis Colts on Sunday, and Melvin could be one injury away from playing less than a week after being added.

It probably doesn’t matter who will play cornerback for the Patriots in Week 6, however, since they’re expected to throttle the Colts. Let’s get into this week’s mailbag:

@DougKyed With Nate to IR are we looking at Cam coming off the PS? Do you have a feeling we keep Vollmer at RT and only fill 1 hole?
— @Captmike24
For Sunday’s game, I would expect either Cameron Fleming or Blaine Clausell to come off the practice squad. The Patriots then could take a look around practice squads and potentially work out some free-agent tackles to see if there’s anyone better available on the open market.

Fleming spent his entire college career at right tackle, and the Patriots already have two players better suited for that position on their 53-man roster in Marcus Cannon and Sebastian Vollmer. Claussel started 38 games in the SEC at left tackle for Mississippi State. He went undrafted in the 2015 draft, but he has great size and athleticism. He ran a 5.22-second 40-yard dash with a 7.92-second 3-cone and 4.79-second short shuttle at his pro day this offseason at 6-foot-6, 329 pounds.

It’s still unclear who will play left tackle for the Patriots with Nate Solder out for the season with a biceps injury. Vollmer hasn’t played on the left side since 2009, but he moves better than Cannon, who rotated in for Solder at left tackle in the first four weeks of the season and replaced him in the second half against the Cowboys.

If this were a short-term injury for Solder, then Cannon would be the obvious man for the job. Since it’s a season-ender, I tend to think Vollmer, the better player, is also the better choice.

@DougKyed how much of an advantage do the Patriots have over other teams that have lost a LT with the fact that they rotate their line?
@DougKyed essentially, have their o-line rotations made it easier for them to cope with the loss of Solder, more so than other teams would?
— @TGoodale
It’s an immense advantage. Cannon already has experience this season at both left tackle and right tackle, and he’s played next to guards Shaq Mason, Tre’ Jackson and Josh Kline. Because the Patriots rotate their guards, Vollmer also has experience playing next to Jackson and Kline.

The Patriots also have have an advantage because of quarterback Tom Brady and the offense’s ability to get rid of the ball quickly. Wide receiver Julian Edelman and running back Dion Lewis are so elusive, it doesn’t take them long to get separation, and tight end Rob Gronkowski is so big and athletic, he doesn’t even technically need to be open to be targeted.

@DougKyed What’s the best part of your job? Worst? #mailbag
— @MrQuindazzi
The best part of my job is that I’m paid to watch football. I used to do that for free!

There is no worst part of the job, other than seeing Mike Giardi and Jeff Howe nearly every day. What a drag.

@DougKyed How good? (That’s my question.)
— @jeffphowe
See? What a nuisance.

@DougKyed if there’s one food you had to eat for the rest of your life, what would it be?
— @Anthonys_Era
Town Spa thick crust half-bacon, half-meatball pizza with burnt edges.

Go there. Order it.

@DougKyed Do you think Andrew Luck’s health is going to be a built in #Colts excuse (even if he is 100% in reality?)
— @architex63
It probably will, since Andrew Luck is so highly regarded, but it shouldn’t. Luck has always been bad against the Patriots.

@DougKyed which QB would be easier to play against on Sunday, Hasselbeck or Luck?
— @kaushikisalive
Matt Hasselbeck statistically has been better than Luck this season, but he’s definitely still the grizzled vet.

Luck might hold onto the ball too long at times, but he can beat teams with his arm and legs. Hasselbeck is completing 63.2 percent of his passes for 495 yards with three touchdowns and no interceptions, but he’s faced the Jacksonville Jaguars and Houston Texans. Neither team is exactly a challenge for any quarterback, including the 40-year-old.

Luck is completing 56 percent of his passes for 753 yards with five touchdowns and seven interceptions, but he had tougher matchups against the Buffalo Bills, New York Jets and Tennessee Titans.

Hasselbeck has played just two career games against the Patriots, and his stats are nearly as bad as Luck’s. He’s 33 of 61 for 392 yards with two interceptions.

@DougKyed who was your favorite player growing up.
— @kingricharddIII
I’ve always been a big Washington Huskies fan, so I liked Lawyer Milloy, Mario Bailey, Napoleon Kaufman and Corey Dillon a lot. I showed this picture of myself and Milloy to the former Patriots safety last year when he was in the locker room after the game, and he got a big kick out of it.

#tbt my buddy Lawyer Milloy and I.

My favorite athlete of all time is Ken Griffey Jr.

@DougKyed maybe too late for the mailbag but do you feel as strongly about a particular piece of clothing as @jeffphowe does?
— @Akylle
I’m a big fan of Homage shirts. So is Patriots assistant special teams coach Ray Ventrone.

@DougKyed Starbucks or DD or Other
— @hollis_jesse
Other. I like Cumberland Farms for the price and Marylou’s for the taste.

@DougKyed underrated patriots player that could have a big game on Sunday?
— @PatsStuffDaily
I think Duron Harmon could have a big game. The Colts will probably test the Patriots’ secondary, and Devin McCourty could play a similar role to what he did last week, when he covered Cowboys tight end Jason Witten. McCourty proved he could take on a big target, despite being just 5-foot-10, 195 pounds, and the Colts have two in Coby Fleener and Dwayne Allen.

That would mean putting Harmon back deep at free safety, and he could be asked to help double team receiver T.Y. Hilton. Harmon has a nose for the ball, and Luck throws a lot of picks against the Patriots. I wouldn’t be surprised if Harmon came away with his third interception of the year this week.

@DougKyed when Thunder Aussie gets the national popularity he deserves, what sport will he play in the first “Air Thunder Aussie” movie?
— @HailtotheHoodie
He’d be a nasty second baseman. He can scoop up a ground ball like Harold Reynolds, and he has enough speed that he’d never have to throw to first or second, he could just beat the runner to the bag. He also has the hops for liners.

He could also be a slot corner. A little undersized, but he’s pesky and has great agility.

@DougKyed Rock, Paper or Scissors?
— @JoeGoodberry
I throw out rock first to test the opponent. It’s all about the second and third games in a two-out-of-three match of rock, paper, scissors.

@DougKyed what do u like at @Applebees
— @Dadvillainy
Even Applebee’s is a fan of the weekly mailbag.

@DougKyed You hop on the press box elevator. Best/worst case scenario of who you are sharing the ride with.
— @NEPatriotsDraft
Best-case scenarior: Mike Petraglia of WEEI or Pat Patriot (this happened once).
Worst-case scenario: Mike Giardi or Jeff Howe. 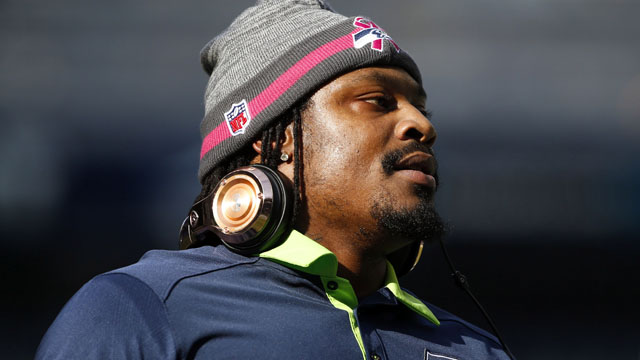 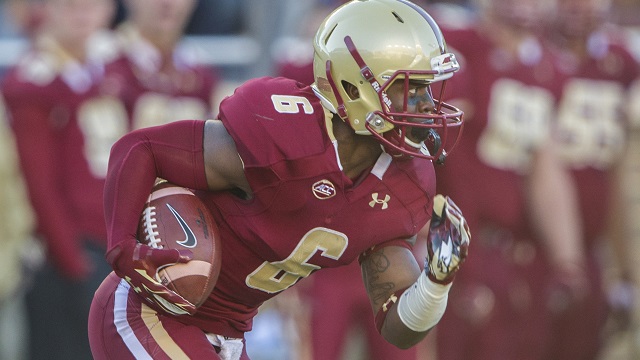